British Supernatural Horror ‘Shepherd’ Is Getting A US Release 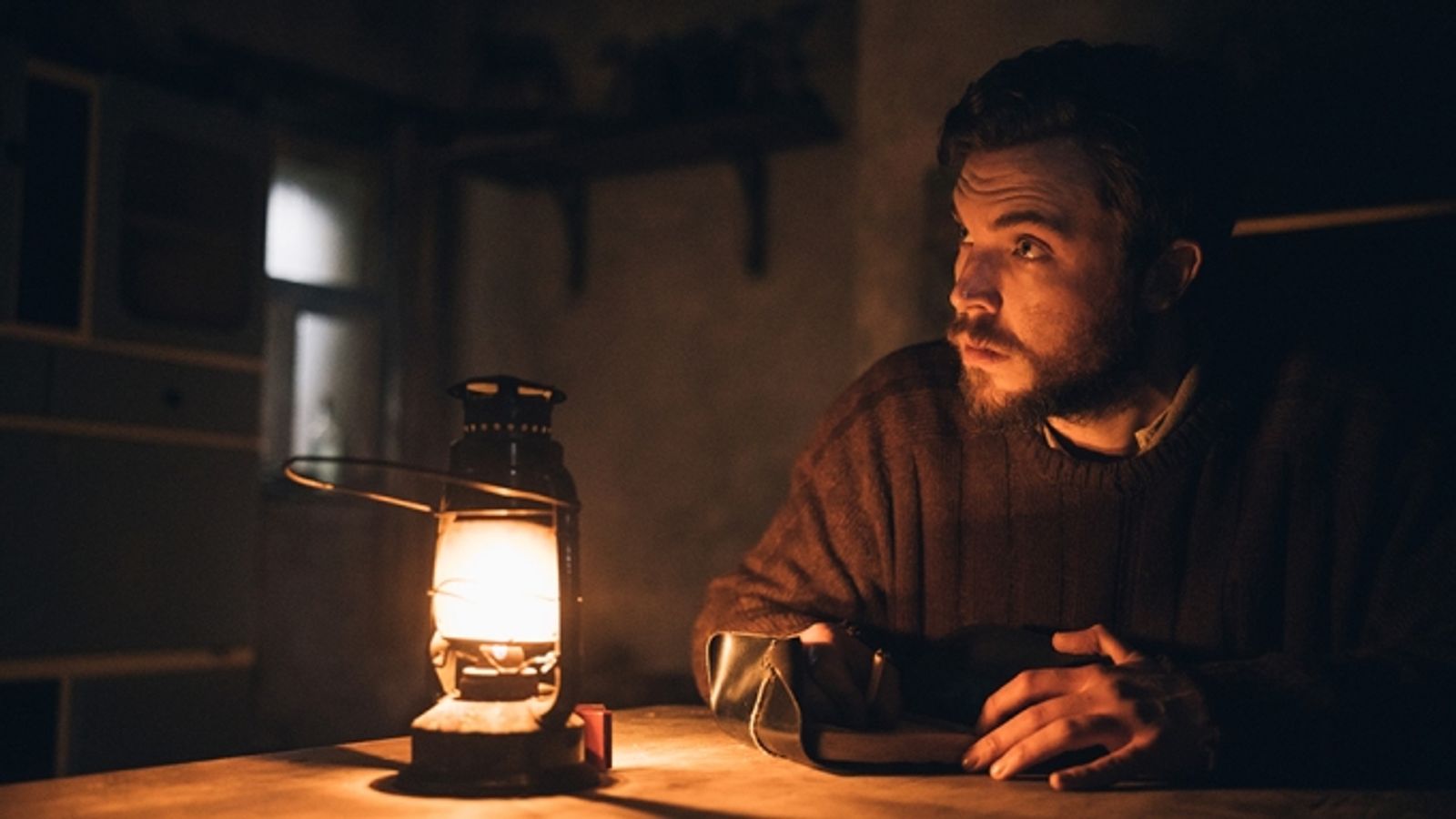 Kelli Marchman McNeely - Horror Fuel CEO & Executive Producer Email: [email protected]
Director Russell Owen‘s dark and disturbing British horror, Shepherd, opened in UK theaters last month following its World Premiere this past October at the BFI London Film Festival. Variety is now reporting that the film is heading to the US soon, from Saban Films, though no date has been announced at this time.
In the film, “running from grief after the mysterious death of his wife, Eric Black takes a job as a shepherd. Trapped alone on a majestic weather-beaten island with an ominous secret. One man’s spiraling madness meets a vengeful supernatural force. What starts as the perfect wind-swept escape becomes a race to save his sanity and his life.”
Tom Hughes (Red Joan, Victoria), Kate Dickie (“Game of Thrones”, The Witch), Gaia Weiss (“Vikings,” “Medici”), and Greta Scacchi (The Player) star in Shepherd.
We’ll update you when we know more. In the meantime, check out the trailer.