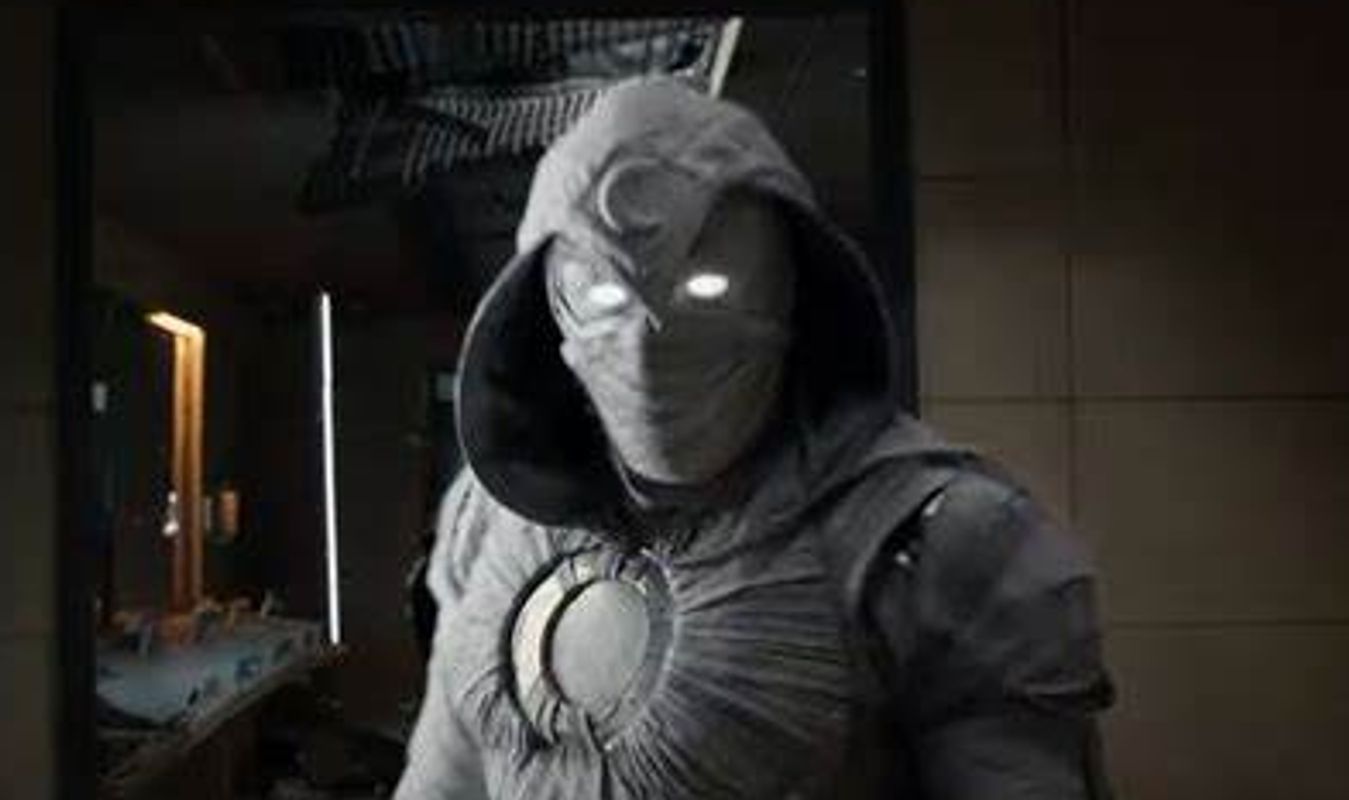 Disney+ has unveiled the first trailer for their upcoming Marvel series “Moon Knight,” giving us our first look at the incredible action that awaits us.

Dune star Oscar Isaac plays the role of Marc Spector, suffering from Dissociative Identity Disorder (DID). After dying and being brought back to life by the ancient Egyptian god Khonshu he becomes Moon Knight. To hide his identity he creates the alter ego of high-roller and playboy Steven Grant. He also uses the identity of taxi driver Jake Lockley to obtain information from lower-level contacts. Moon Knight frequently goes head to head with the evil syndicate known as “The Committee” in the comics.

Moon Knight was created by Doug Moench and Don Perlin and was introduced in the comic Werewolf by Night #32 in August of 1975, before getting his own comic in the early 80s.

Ethan Hawke‘s new villainous role is as Dr. Arthur Harrow, a scientist who is in the running for a Noble PeacePrice until it is discovered that he was involved in the Nazi experiments during WWII.

“Moon Knight” is set to premiere on March 30 on Disney+.

← Prev: A Podcast Turns Deadly This February In 'Superhost' Next: Sink Your Fangs In The 'Dracula: The Original Living Vampire' Trailer →