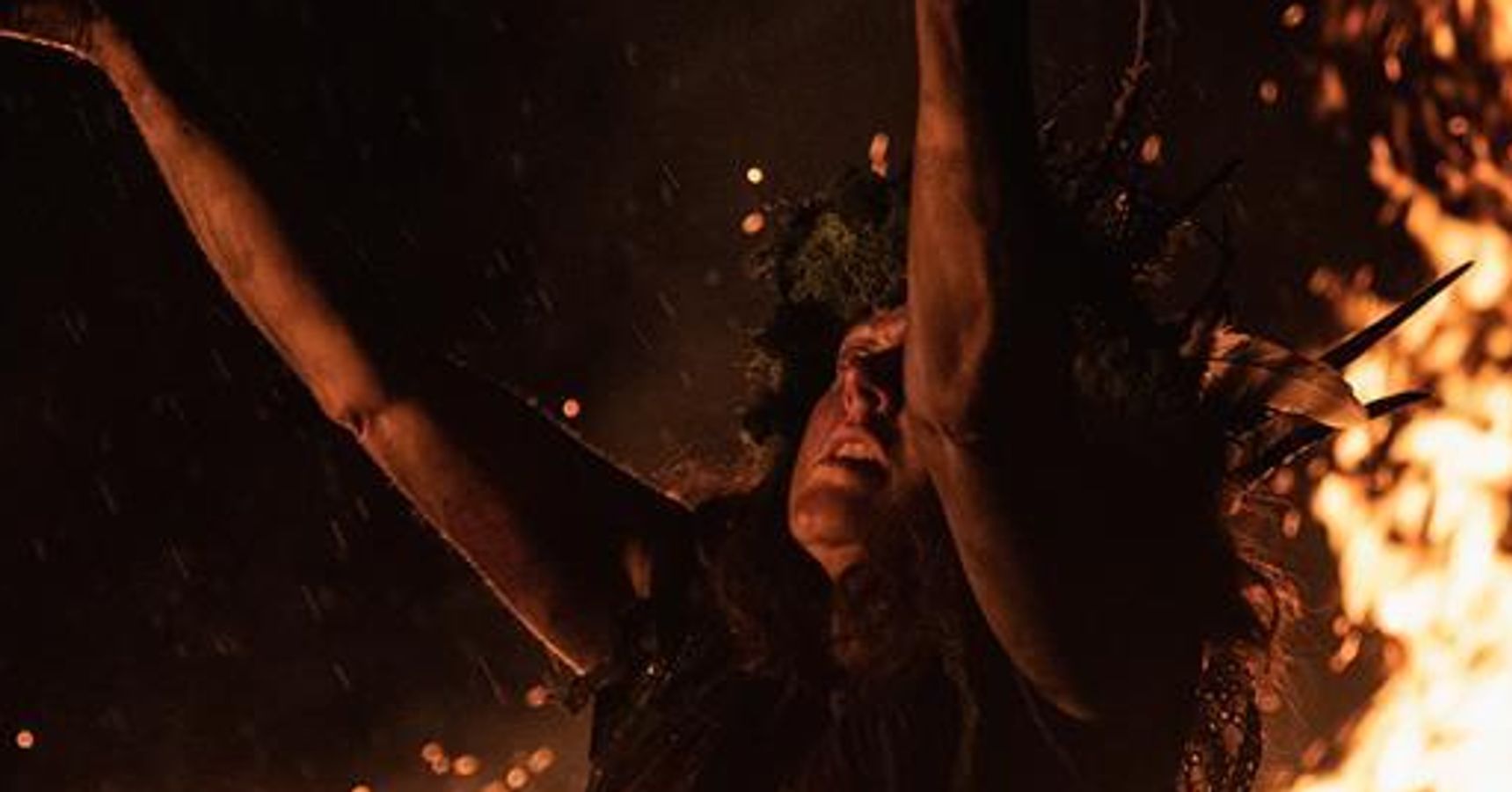 The first image from the upcoming Irish folk horror Mandrake has been shared by ScreenDaily ahead of its debut and sale at EFM.

Mandrake follows a probation officer named Cathy Madden (Deirdre Mullins) who is put to the test when given the task of rehabilitating the notorious killer ‘Bloody’ Mary Laidlaw (Derbhle Crotty) back into society after two decades in jail. 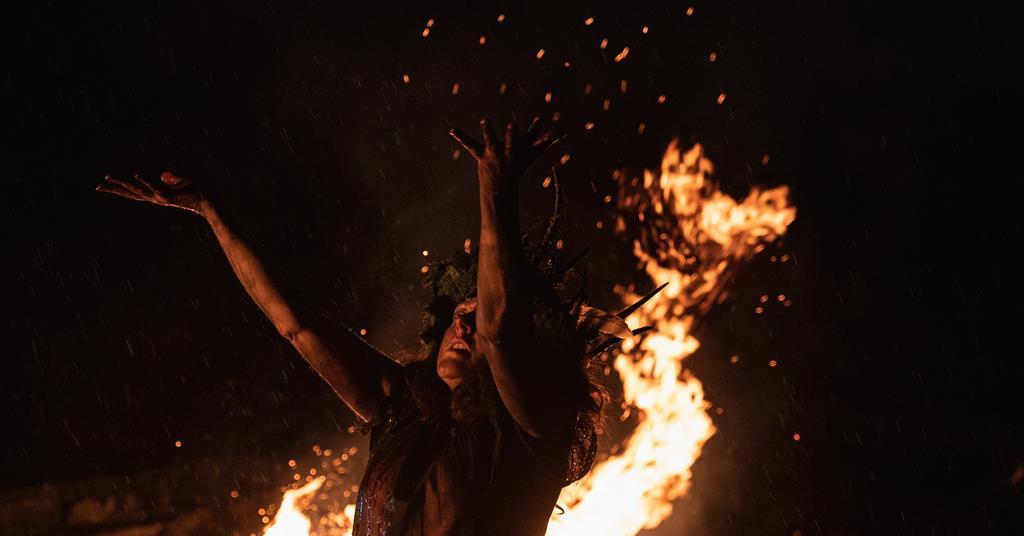