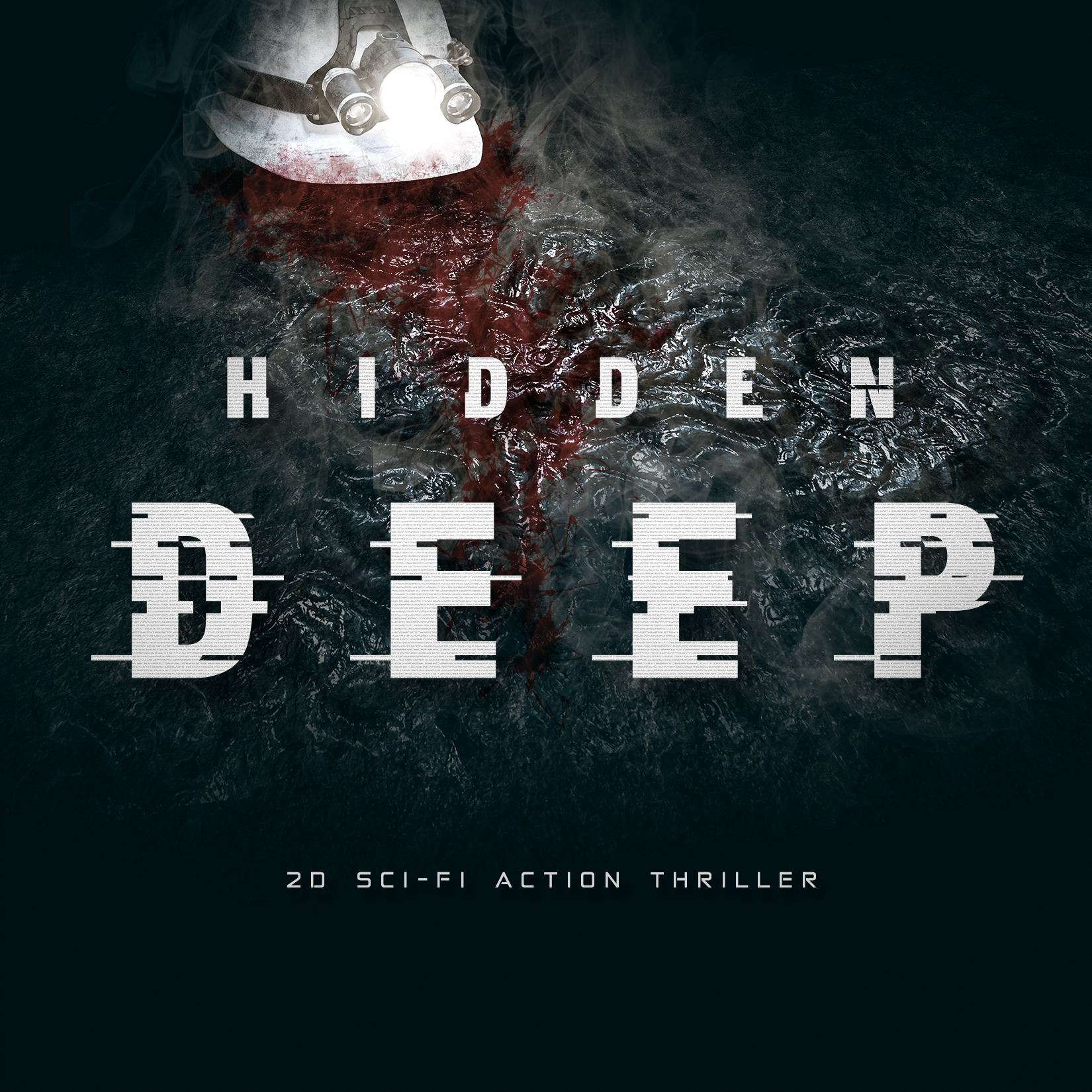 The game Hidden Deep, an 80s-inspired suboceanic sci-fi horror, launches today with early access on Steam. The highly anticipated game already boasts a wishlist that is nearing the 200.000 mark, an active Discord community with over 10k members, and a popular TikTok channel.

In Hidden Deep, players explore a vast suboceanic research and mining facility, inhabited by alien creatures brought to life in a 2D game world full of action, mystery, danger, and death. They must command their team members and find out what happened in the abandoned corridors and caves, unraveling a dark, sci-fi horror mystery inspired by classic movies from the 1980s.

To explore the depths and find the missing researchers, the rescue team has a variety of tools at their disposal. Learn to coordinate your team members, master the grappling hook to avoid plummeting to your death or bashing your head in, use drones to scan the colossal cave systems, operate heavy machinery to explore new areas of the research station, and blast your way through to new caves with demolition charges. Shoot or sneak your way through dangerous traps and alien lairs – and be prepared to die. A lot.

Players don’t have to spend all their time alone in the depths, they can work together with a friend on specific missions in challenge mode, either via local multiplayer or the Steam remote play feature. Online co-op functionality will be added during the Early Access phase.