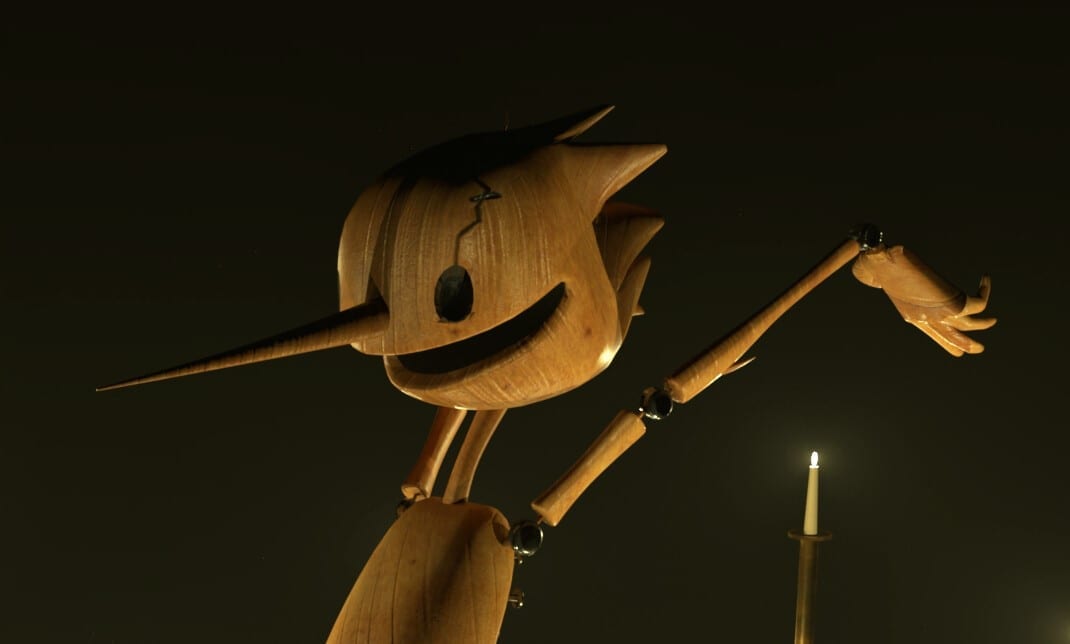 Guillermo del Torro has long had a passion project that is finally coming to life, Pinocchio. The stop-animation film is written, directed, and produced by the brilliant filmmaker who also brought us Pan’s Labyrinth, Hellboy, and The Shape of Water.

Based on the classic children’s tale about the puppet who wants to be a “real boy,” the film is co-directed by Mark Gustafson and is likely to be much darker than the movies we’ve seen before about the puppet.

So, when will we see the film? We’ve learned today that Pinocchio is set to premiere on Netflix in December of 2022!

← Prev: A First Look At The Irish Horror 'Mandrake' Next: Tubi Review: 'Hellblazers' Is Entertaining As Hell →