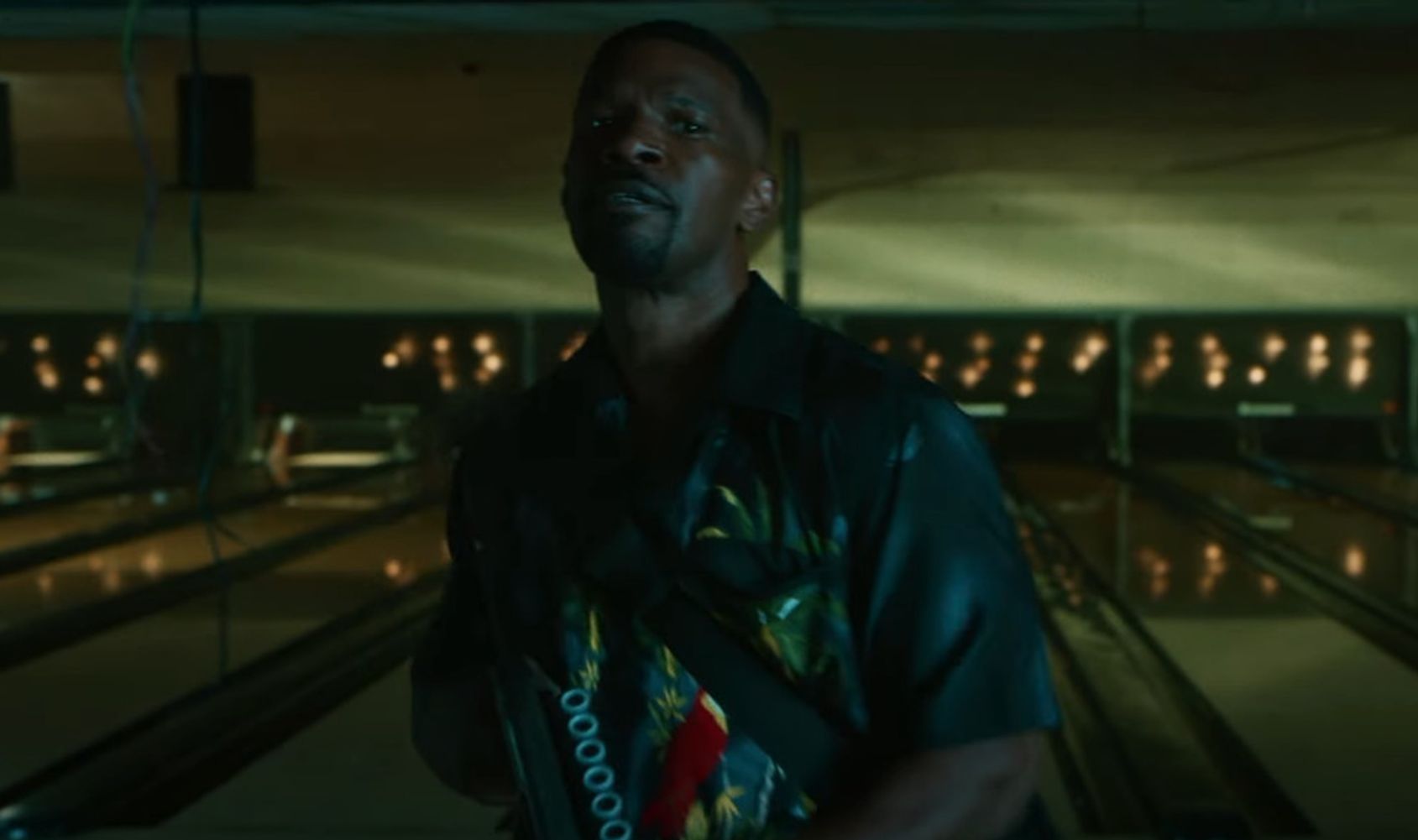 We have been flooded with news from Netflix during Geek Week with the first look at a ton of upcoming series, including Tim Burton’s Addams Family spin-off “Wednesday,” “1899,” “The Sandman,” “Locke & Key,” and more. They have also just shared the first teaser for the vampire flick “Day Shift,” starring Jamie Foxx.

In “Day Shift,” Jamie Foxx stars as a hard-working blue-collar dad who just wants to provide a good life for his quick-witted daughter, but his mundane San Fernando Valley pool cleaning job is a front for his real source of income: hunting and killing vampires as part of an international Union of vampire hunters.

You can expect an action-packed series seeing that it features the same stunt team as the John Wick franchise. Vampires, action, Foxx, and Snoop Dogg? Yes, please.