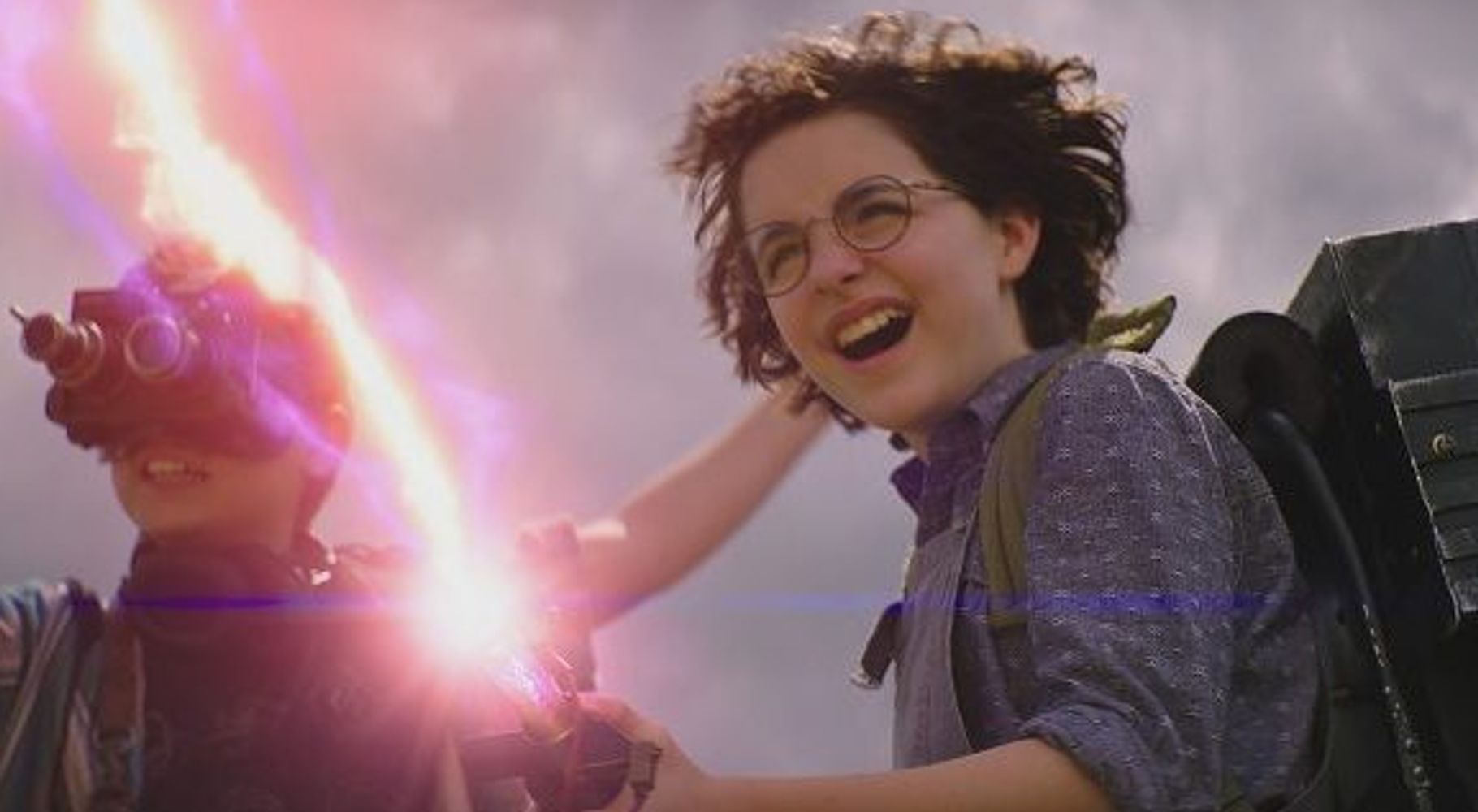 Earlier this year fans finally got a new sequel from the Ghostbusters franchise worth watching, Ghostbusters: Afterlife, which was a vast improvement over the 2016 sequel that was hated by both viewers and critics alike.

In the final moments of Afterlife it was teased that a sequel might be on its way, and well, it is and the premiere date has just been announced for the movie rumored to be set in New York.

At the moment the cast remains unconfirmed but we wouldn’t be surprised if many or all of the cast of Ghostbusters: Afterlife return including Paul Rudd (Antman), Mckenna Grace (Captain Marvel), Finn Wolfhard (“Stranger Things”), and Carrie Coon (Gone Girl). Afterlife was directed by Jason Reitman, who co-wrote the script along with Gil Kenan.

Afterlife centered on a single mom (Carrie Coon) and her two kids (Finn Wolfhard and McKenna Grace) as they move to their grandfather’s farm and discover their family’s ties to the Ghostbusters. Events force the kids to pick up where their grandfather left off in an attempt to save the town.

According to Deadline, fans will be gifted the sequel, whose title has yet to be announced, on December 20, 2023, from Sony. There’s also a new “Ghostbusters” animated project in the works over at Netflix with Ivan Reitman on board to produce.

Here’s a look back at the Ghostbusters: Afterlife trailer.