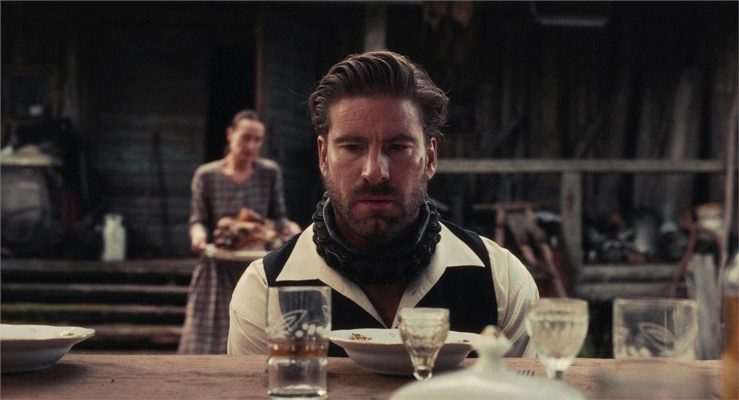 From director Aik Karapetian, who co-wrote the script with Aleksandr Rodionov, comes the dark fairy tale, Squeal. In the new clip, released ahead of the film’s August premiere, a cute little piggy comes to the rescue, proving he’s no common pig.

The film centers on Samuel (Kevin Janssens), who is far from home, searching for his father. Lost in remotest Eastern Europe, on the edges of a mythical forest, a minor road accident leads to a chance meeting with a pig farmer’s daughter Kirke (Laura Siliņa). Sam soon learns that his priorities must change if he wants to survive. Her initial hospitality is a smoke screen to capture him and make him a forced laborer on the farm. Alone, unable to speak the language, and chained up 24/7 with the pigs, he learns to adapt. Fortunately, a seemingly magical piglet gains Sam’s confidence and shows him the way to freedom and true love.

Squeal is set to premiere in New York and LA theaters as well as in select Canadian theaters on August 19, 2022, and will arrive on VOD on the same day. 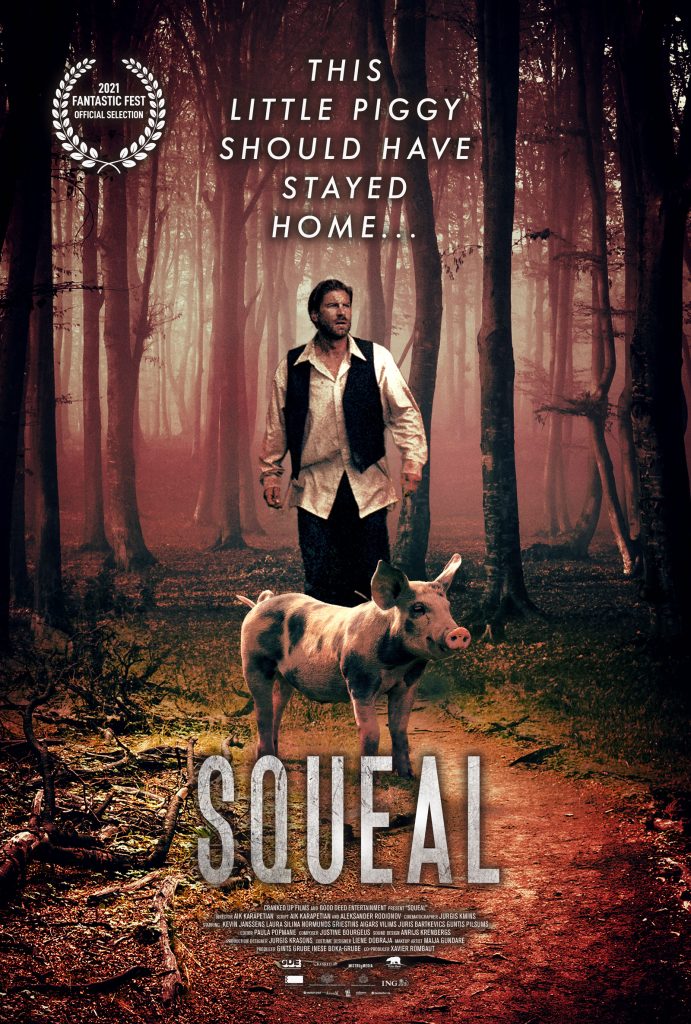 ← Prev: The Horror Classic 'Poltergeist' Is Coming To 4K Ultra For The First Time Next: Sink Your Fangs Into 'The Lost Boys' Ultra HD Blu-Ray This September →