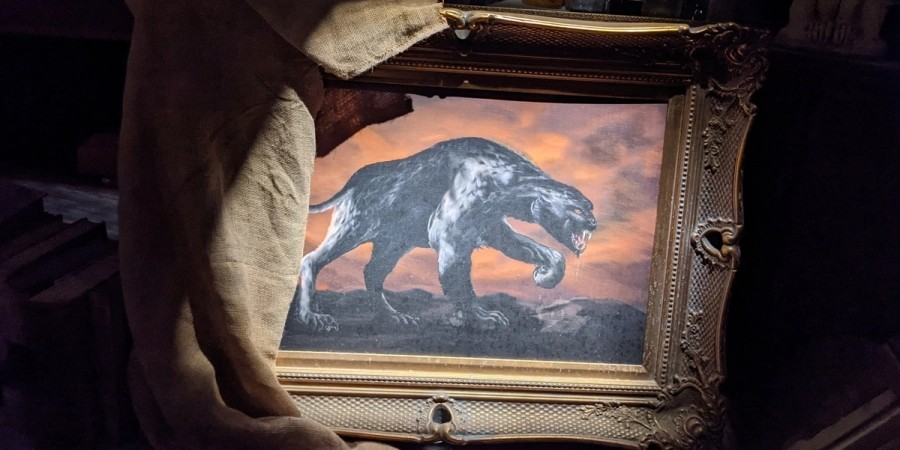 One of the most intriguing, enduring, and perhaps possible cryptozoological mysteries is the idea that alien big cats may be roaming the British countryside. Sightings and photos — naturally, the latter are often unclear or lack size perspective —  are plentiful, and witnesses usually have little to profit from by reporting what they have seen. Writer/director Matt Everett’s documentary Panthera Britannia is a slick, impressively crafted look into the history of cryptid felidae, exploring sightings from the reign of King Henry VIII to the present day. The skull of the Beast of Bodmin Moor, captured by British soldiers in the 1790s and imprisoned in a jail until it died, provides physical evidence of the possibility of ABCs, and the Dangerous Wild Animal Act of the 1970s saw owners letting their exotic pets loose in the wild. Professionals ranging from animal behaviorists to genetic anthropologists to other wildlife experts are interviewed, and several different, intelligent viewpoints for and against the possibility of large felines running wild in the United Kingdom are presented. In one engaging segment, a group attempts to lure a big cat into the open using bait and sophisticated electronic equipment. Everett keeps the proceedings on an even keel, with a rational, professional, television-ready presentation that makes for one of the finer cryptid documentaries in recent memory. 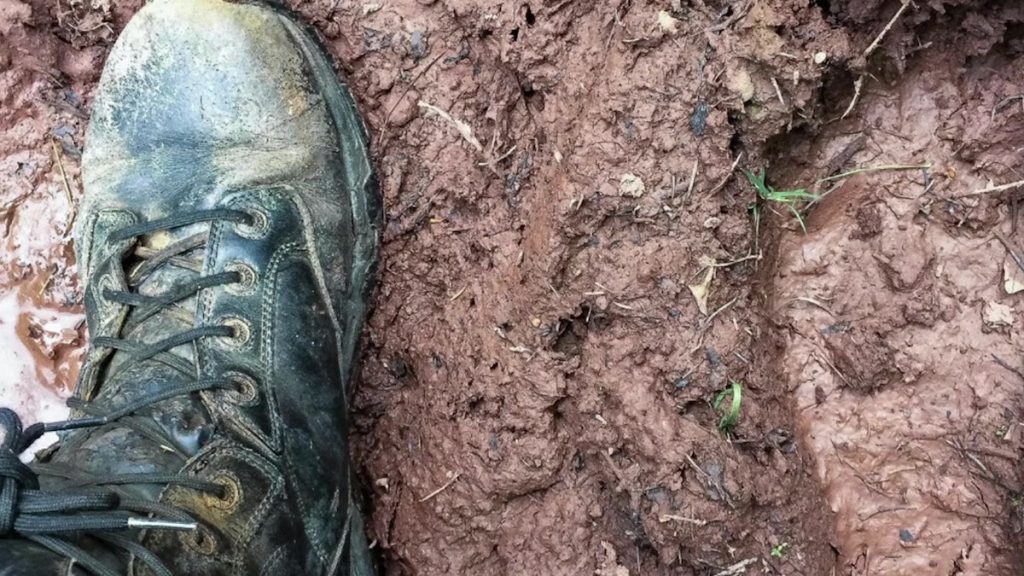 Among the flood of Bigfoot documentaries, quality ranges from poor and slapdash — sometimes with obvious shenanigans — to well-produced and thought provoking. Writer/director Christopher Turner’s Elusive (AKA Elusive: Bigfoot Abroad) certainly falls into the latter camp, presenting intriguing details and absorbing interviews with both eyewitnesses and those researching sightings of a large, hairy hominid in the United Kingdom. Turner opts to focus on research rather than sensationalism, and his documentary is the better for it. Talking-head opinions run the gamut from Bigfoot being a flesh-and-blood undiscovered creature to an interdimensional being, so there is not a lot new in that aspect, but what makes this a unique watch is hearing accounts of a mysterious cryptid living in the wilds of the United Kingdom where, as one interviewee posits, most creepy occurrences are put down to ghosts. Historical accounts of werewolves, hairy men, and dogmen are also touched upon. There’s nothing new to present as far as evidence goes, but as someone who enjoys listening to people describe high-strangeness events that happened to them that they still can’t explain but are affected by decades later, I found this different geographical take on Bigfoot to be an engaging watch with solid cinematography and production values.

← Prev: Third Film Of 'X' Franchise Announced Ahead Of 'Pearl's' Premiere This Week Next: Trailers For New "Ghost Adventures' Season & Ghostober Specials Will Haunt You →