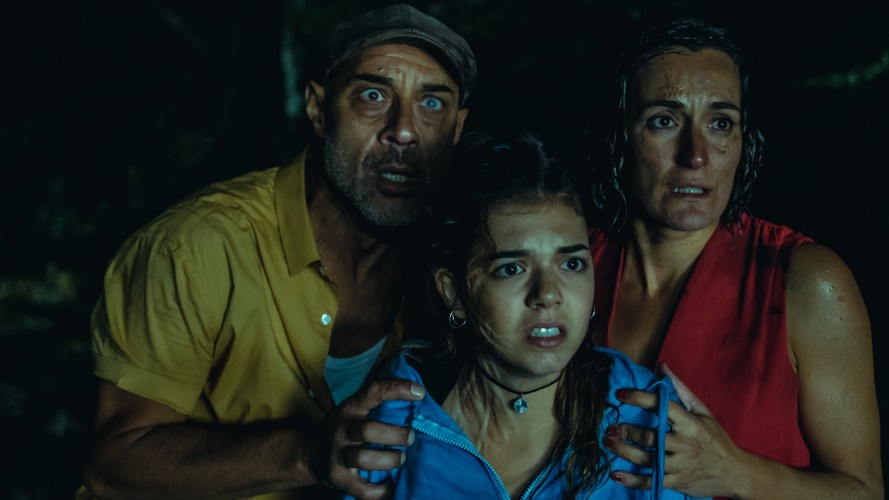 Sweden’s Lund Fantastic Film Festival celebrates its 28th edition from October 27–November 5, 2022 with another mind-boggling array of horror, science fiction, fantasy, and related genre films. The fest has announced its first wave of titles, which includes offerings that have been receiving recognition and rave reviews from previous international festivals at which they have screened. More titles will be revealed soon! Following is the festival’s official first wave announcement.

The Lund Fantastic Film Festival is back and about to celebrate the broad spectrum of genre cinema once more.

From October 27 until November 5, the 28th edition of Lund Fantastic is set to return to Kino and TriArtPlay for a selection of physical and virtual screenings that bring the most distinct or diverse fantastic films to the local Swedish audience.

The festival is also proud to reveal the first titles of its feature film competition with both Raúl Cerezo’s and Fernando Gonzalez’s The Passenger and Martika Ramirez Escobar’s Leonor Will Never Die.

The former is a complex and clever social commentary immersed in a deliciously constructed sci-fi universe. The Passenger takes viewers on a wild ride through the lost highways of Spain during which viewers get to know a party of multi-dimensional characters with different views on life and who somehow will find a way to connect on a very humane level. 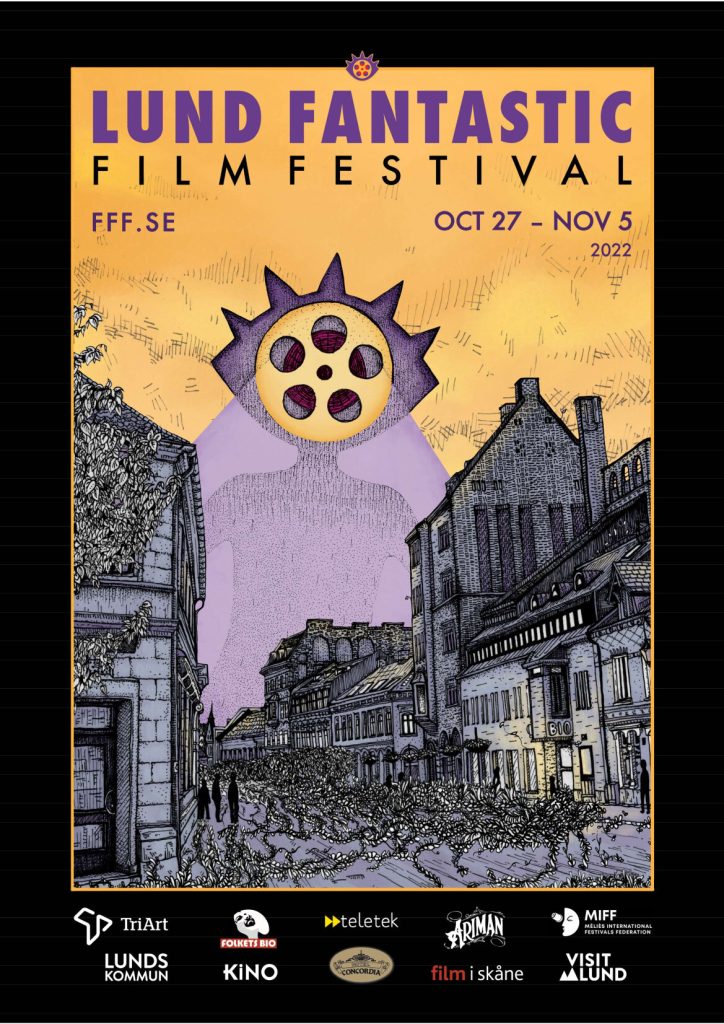 Recipient of a Sundance Special Jury Prize for its Innovative Spirit, Leonor Will Never Die is a refreshingly authentic fable framed in an experimental and colourful cinematic style: A new voice that will inspire you to be your own hero and make the most of every single second alive.

Both The Passenger and Leonor Will Never Die are in the running for the Lund Fantastic Film Award – presented by Teletek (a cash prize of 2000 EUR) while the former is also a Méliès d’argent nominee (best European fantastic film).

Lund Fantastic also continues to show love to the short form and is excited to announce an all-Swedish genre short film package as part of its focus on encouraging local filmmakers to explore the realm of fantastic cinema. Finn Fantastic Films includes Vedran Rupic’s The Diamond and Jerry Carlsson’s Successful Thawing of Mr Moro.

Stay tuned to Lund Fantastic’s official website and social media pages for more feature and short film announcements in the weeks to come. Until then, let this year’s festival poster fuel your imagination with the promise of autumnal and fantastical days in picturesque Lund. (Poster creation and design by Thea Arnman and Albina Sjöberg.)