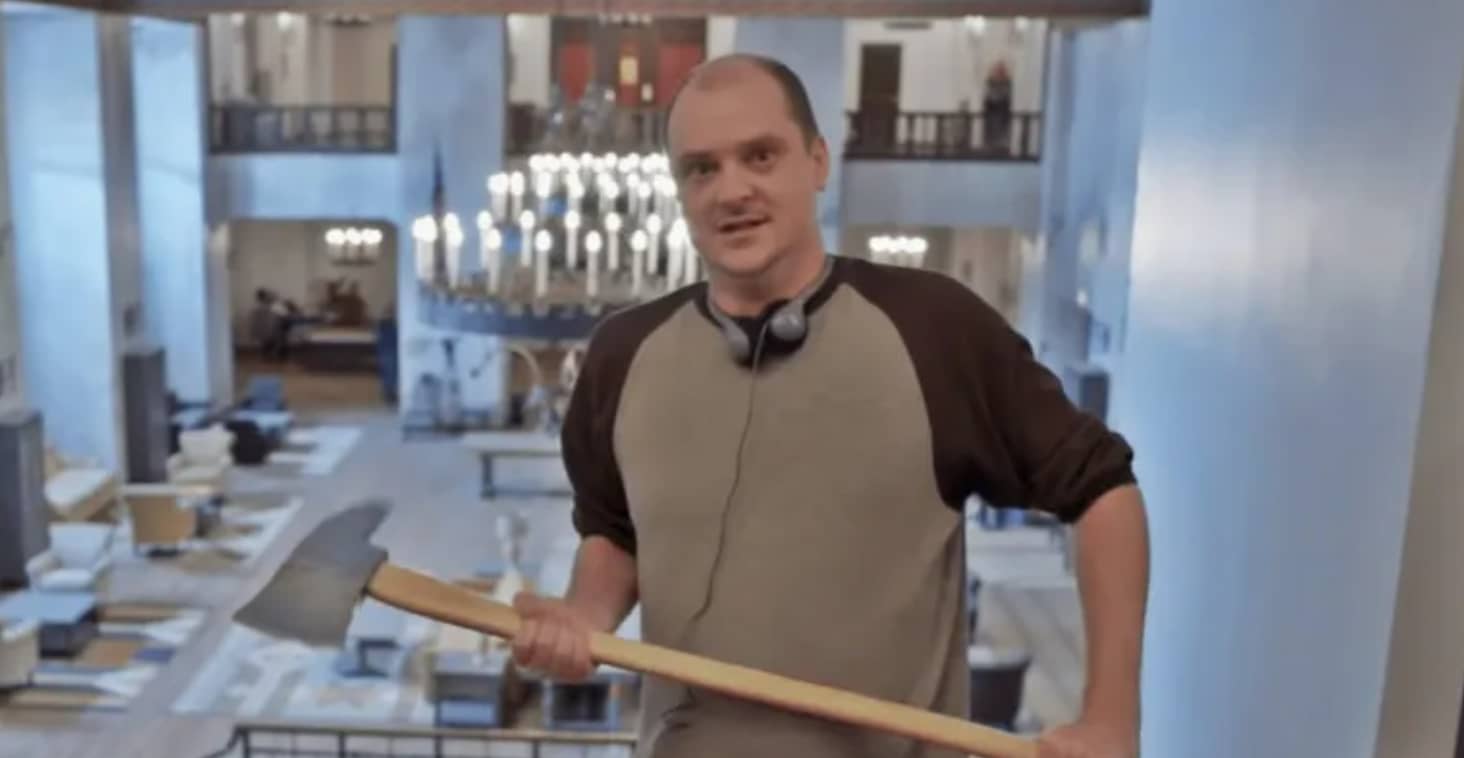 The news came yesterday that filmmaker Mike Flanagan and Trevor Macy‘s Intrepid Pictures has inked a new massive deal with Amazon Studios, meaning Flanagan and Macy are no longer working with Netflix.

What does that mean for their Netflix series “The Midnight Club,” which follows a group of terminally ill kids telling scary stories? The series is now canceled after just one season.

Flanagan and Macy’s upcoming series, “The Fall of the House of Usher,” based on the works of Edgar Allen Poe, will still air on Netflix.

Flanagan and Macy’s move to Amazon Prime is a bit of a shock. The two have had massive success with Netflix, releasing exclusive series such as “The Haunting of Hill House” and “Midnight Mass” and more.