The Evil Within : a Nod to the Resident Evil franchise

Guest Writers are authors, screenwriters, directors, producers, or anyone that we feel has something to say that needs to be heard. 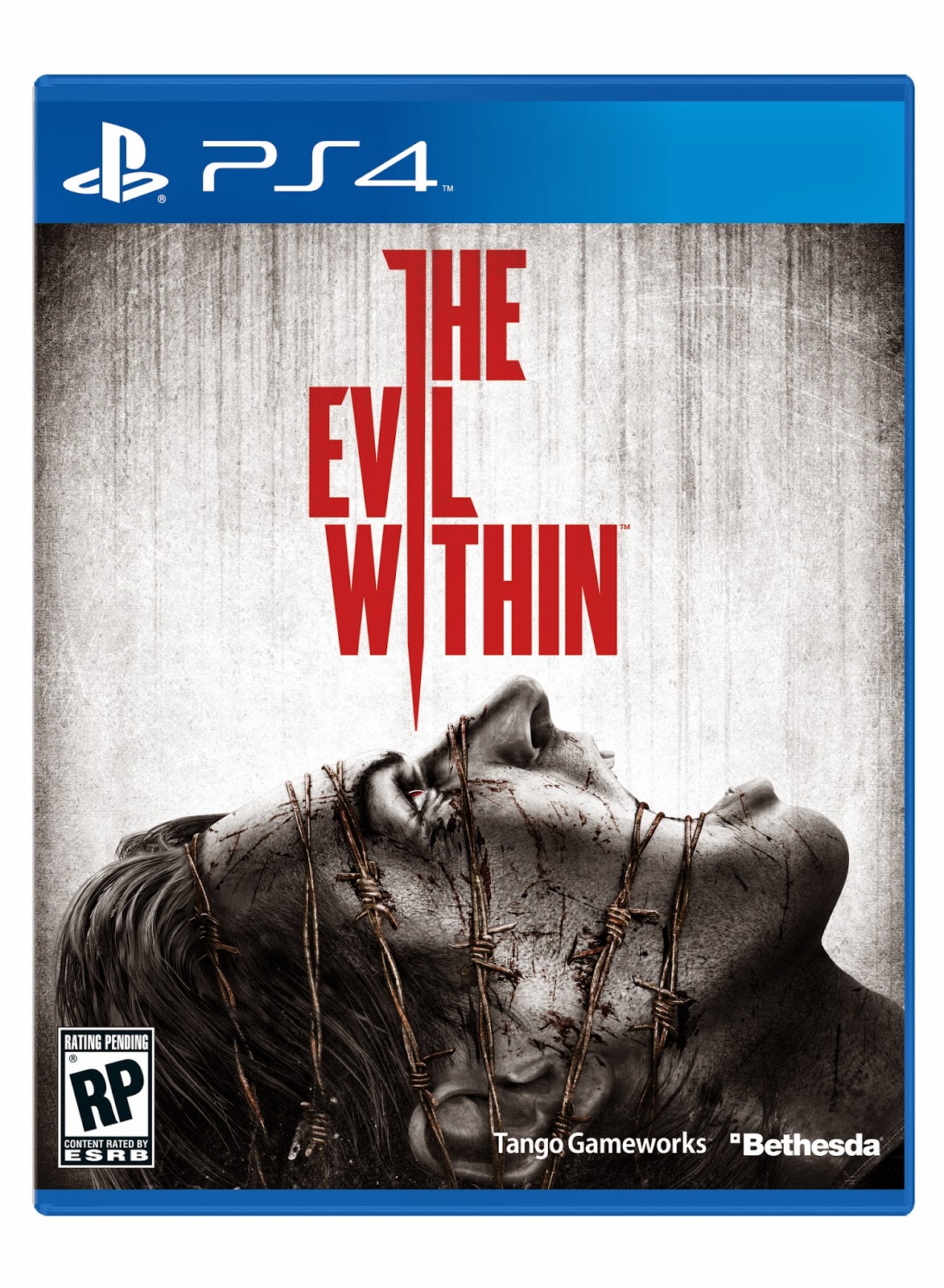 Title : The Evil Within

When all else fails, and you’re looking for a game to kill some time (and kill your sleep habit), always put your faith in the latest survival horror. We’re in a day and age now where gaming has gone beyond cheap “scare tactic” parlor tricks and jump fright tactics. Now a game plays more like an in depth movie with intertwining plot twists and major character developments. These aren’t your average games anymore.

Since the days of Resident Evil yore on the Playstation where you dreaded every moment you stepped through a door into the next room, I have been waiting for a game to give me a similar feeling of impending doom. Luckily, The Evil Within comes pretty damn close to that. I can’t say it was as memorable, but it definitely hit the spot for satiating my thirst of a good horror game.

There’s of course a reason for that. It was headed by acclaimed Resident Evil mastermind, Shinji Mikami.

A huge part of The Evil Within’s success lies in the developers ability to create such a foreboding atmosphere that the game calls for being played in the dark, lights off, and in absolute silence. You need to take in every image, and every sound and soak it in. My stomach tightened so many times in anticipation of something to grab me in the dark, but the game didn’t want to rely on that. Much like the good ‘ol Resident Evil games, you’ll find your character lost, in the dark, with limited ammunition and supplies, with a horde of monsters waiting around the corner.

But, does The Evil Within truly lie as a successor to the horror genre, or does it ultimately fall short of something epic?

The plot centralizes around veteran police detective, Sebastian Castellanos in a battle against a seemingly impervious apparition / demon, Ruvik. Much like other Survivor Horror games, the story is long, drawn out, and at times makes little to no sense. It’s a shame, because the jumbled mess of the story is the one thing that really brings this game down. I feel like it is playing second fiddle to the gameplay design, which isn’t a bad thing all the time, but for me I play a game for a story just as much as I do for the way it is played.

I won’t even get much into the story, because it’s impossible to explain. I’d have to write an entire blog post just to summarize it, and I am incredibly awful and writing any form of synopsis.

It’s obvious by the way the game is presented, that Bethesda alongside Shinji Mikami were really trying to revive a tired genre. Over the last few years, each time you played a survivor horror, it was pretty easy to anticipate what was going to happen in the game. You’ll encounter jump scares, swarms of zombies or monsters that you’ll gun down with excessive ammunition, encounter some campy plot twist about a virus, or disease, or whatever, and eventually become so overpowered that it turns into a somewhat run and gun shooter with the occasional jump scare.

That’s not what The Evil Within tries to do. They present a weak character, with limited abilities, a true lack of weapons and items to aid you, and overpowered monsters that force you to develop strategies and avoid confrontation rather than running head first into them. It’s a nice change of pace, but unfortunately the gameplay doesn’t always come across as smooth in this game. Nor is the story anything to brag about as I stated earlier, but the game still has it’s perks.

True horror to me comes from the ability to create a nightmarish enviornment, and The Evil Within has done this in spades. I don’t remember the last time I felt my heart skip a beat while playing a game in the dead of night, but this game has surely done it. You know that feeling you get when you are fleeing from your life from a masked serial killer with a chainsaw? No? Never happened to you? Well, imagine that happening to you and picture that feeling over and over and over again. That’s The Evil Within.

And don’t even get me started on the creatures you’ll encounter in this game. These are some of the most frightening beasts I have ever laid eyes on, and the developers are of course visual masterminds when it came to designing them. Humanoid zombies, to demonic monsters plague your environment, and when you realize (typically too late) that most of them are practically invulnerable, well that makes the game that much more enjoyable. What’s the fun in knowing that you can just use a rocket to the face to kill a demon? Do you know what’s fun? Running around with no ammunition, only to encounter a foe that can kill you in one hit.

Prepare to flee. Except for the boss battles which can be both memorable and beyond frustrating.

Sure, you’ll run around, collecting intel, healing herbs (good ‘ol Resident Evil nostalgia), and some weapons, but most of the time is spent sneaking around and avoiding confrontation while moving the story along. That of course, isn’t to everyone’s interest as some people enjoy more killing and less stalking around. Luckily, The Evil Within has a balance of both.

The Evil Within does a lot of things right, and sets the stage for future generations of survival horror games. What it lacks in story, makes up for with consistent gameplay and a progressive challenge that forces you to think, rather than gunning around every corner blindly. To me, the game feels like a nod to the Resident Evil games that defined this genre, but falls just a bit short of taking that next leap forward.

However, I have complete confidence that we are moving in the right direction, and for those developers taking note of what The Evil Within has accomplished, we only have many more nightmarish games to look forward to that will keep us up at night.

So, do yourself a favor, pick this game up if you care for a fright.

Final Score (out of 5 zombie heads):

Until next time, remember: Aim for the Head.