Alice Cooper’s New Album ‘Paranormal’ Is A Shock’n, Rock’n Blast From The Past

Shock rocker Alice Cooper released his first album in 6 years last week. Released on July 28, Paranormal is an album that long-time Alice Cooper fans will adore, as it oozes with the kind of old school Alice songs that got imbedded into the rock culture of the 70s and 80s.
It’s for good reason, too, as the album features two songs written and recorded with the original members of The Alice Cooper Band. The album also features tracks with guest appearances by U2 drummer Larry Mullen, Roger Glover of Deep Purple and ZZ Top guitarist Billy Gibbons.
As if the cameos weren’t enough of a treat, the album also comes with 6 classic Alice Cooper hits, recorded live at a show last year in Columbus, Ohio.
In a recent interview with blabbermouth.net, Cooper had this to say regarding the title of the new album:
“My definition of paranormal is something that is ‘other than normal’ or ‘alongside of normal’. You could say my whole career has been that. I would look at what was normal and step left of it. That’s what gets people’s attention. They’d listen to our music and see our show and say, ‘That’s so strange…oh yeah, that’s so Alice’.”

Strange as they may be, the songs on this album are compelling and each tells one hell of a story. For example, the track “Dynamite Road” tells what happens when a band has a run -in with the Devil. “Fireball” is a tune about a nightmare involving the end of the world, where the dreamer wakes up just in time to see it happen for real. “Genuine American Girl”–my personal favorite–is about a transgender dude who isn’t afraid to let the world know about his lifestyle. The title track is a heartwarming story about a little girl and her ghost friend.
“This album is like a sideshow at a circus,” Cooper told blabbermouth.net. “It’s a little creepy. There’s a three-headed monkey and the snake woman, but you’re intrigued. That’s where Alice lives, and it’s been the place to go for 50 years.”

← Prev: Twizted Is Getting A New Horror Comic ! Next: Alex Vincent Talks With Us About Cult Of Chucky And More → 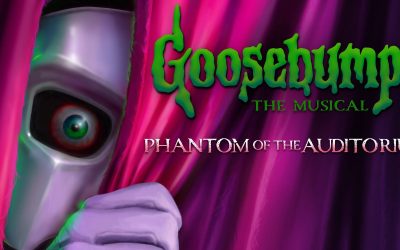 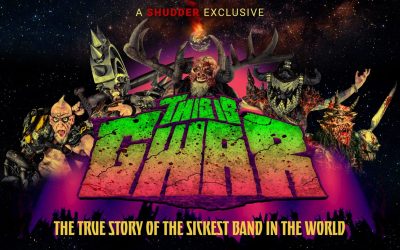