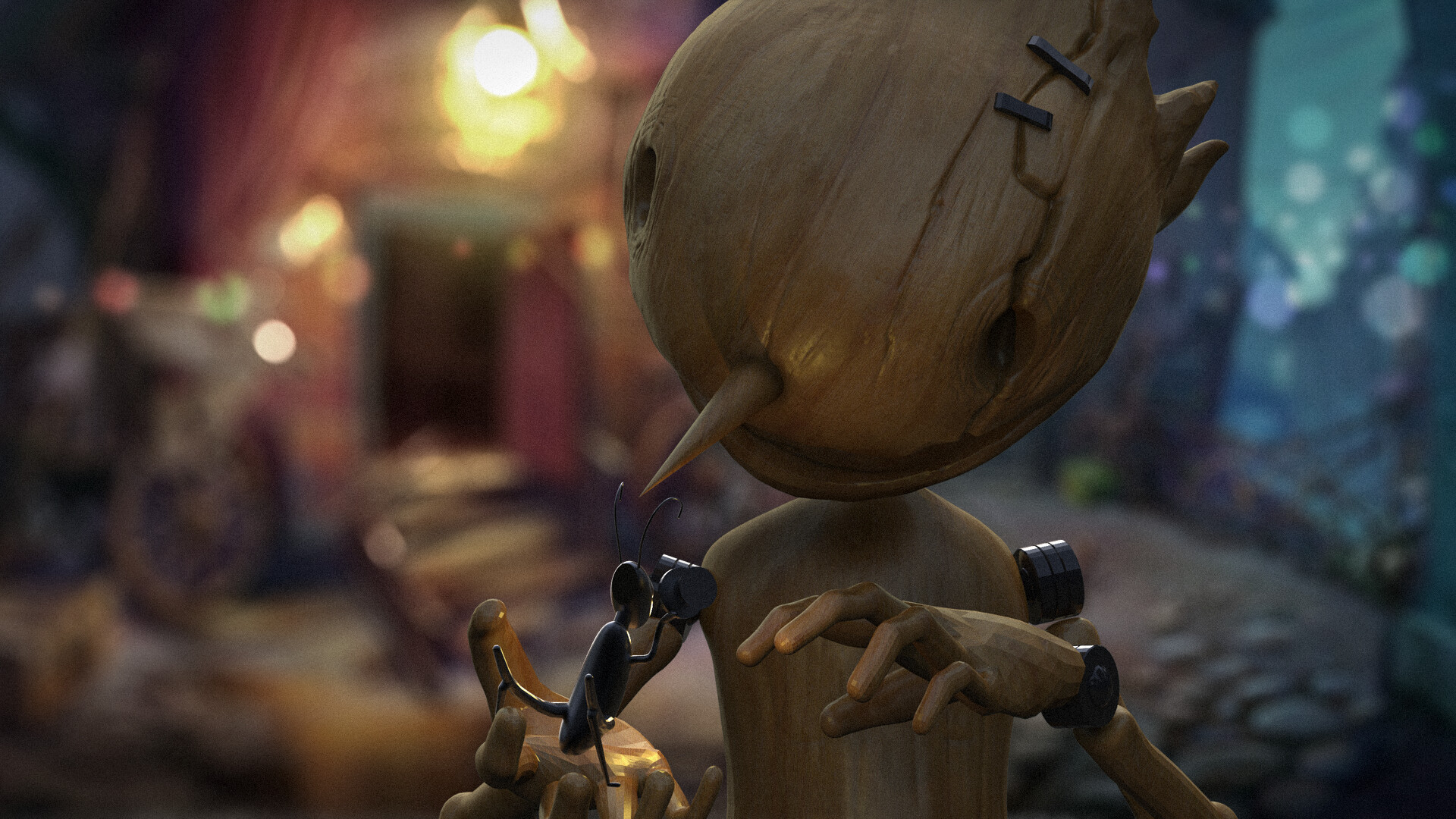 Brilliant filmmaker Guillermo del Toro, whose latest film, Nightmare Alley, has just opened in theaters. The creative genius is not wasting any time and has already moved on to his next project, a stop animation musical adaptation of the 1883 novel, The Adventures of Pinocchio, written by Carlo Collodi.

The film is co-directed by Mark Gustafson (“The PJs”) and del Toro, who has teamed up with The Jim Henson Company as well as Netflix Animation for the project.

Everyone knows the tale of Pinocchio and everyone knows that story is already a dark one. Del Torro is known for his dark and rich films which makes him the perfect person to make this movie and I’m sure he will find a way to create an even darker side of the tale that centers on a puppet who wants to be a real boy.

Del Toro had this to say:

[Nightmare Alley and Pinocchio] do have parallels. Obviously, ‘Pinocchio’ has a big section in a carnival, and there’s strange little echoes between the two. And ‘Pinocchio’ deals with a different thematic. ‘Pinocchio’ is about what makes a human a human, and what makes a human a puppet, or a puppet a human. Because it’s set during the rise of Mussolini in fascist Italy, so it’s a really interesting thematic exercise, that one

We’ve got the first images and art from the set that gives us a glimpse at the whimsical style the film will be made in. 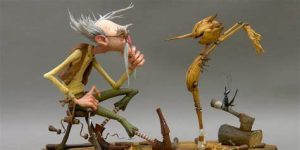 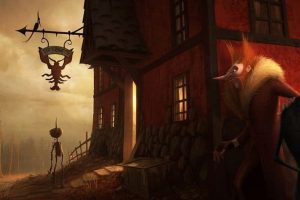 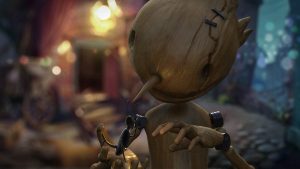