The new prequel series to “Game of Thrones,” “House of the Dragon” has fans excited, but they aren’t the only ones excited about the series, George R.R. Martin, whose novels “GOT” is based on, is psyched.

Martin, who has seen the rough cut, has teased that fans won’t be disappointed this time, and after the pathetic finale of “GOT,” that says a lot. On Martin’s blog, he reminds fans that even though there are several Marvel series, a “Lord of the Rings” series and Netflix’s adaptation of Neill Gaiman’s “Sandman,” “House of the Dragon” is at the top of IMDb’s most anticipated pole.

He also had this to say:

“I am anticipating ‘House of the Dragon’ pretty eagerly myself, for what it’s worth. Okay, I am hardly objective. And I know a lot of what you will be seeing. (I, um, wrote the book). Also … mum’s the word now, don’t tell anyone… I’ve seen a rough cut of the first episode. And loved it. It’s dark, it’s powerful, it’s visceral… just the way I like my epic fantasy. [Showrunners] Ryan [Condal] and Miguel [Sapochnik] have done an amazing job, and the cast… just as with ‘Game of Thrones,’ most viewers will only have heard of a few of the actors, but I think you are going to fall in love with a lot of them. (Only to have your heart broken later when… but no, that would be telling).”

House of the Dragon is based on Martin’s “Fire and Blood”. It is set several centuries before the events of “GOT.” “House of the Dragon” centers on an uncle (Smith) and niece (D’Arcy) who both want the throne, leading the war referred to as the “Dance of the Dragons,” that only leads to death and heartache.

“House of the Dragon” will premiere sometime in 2022 on HBO. We’ll keep you posted. 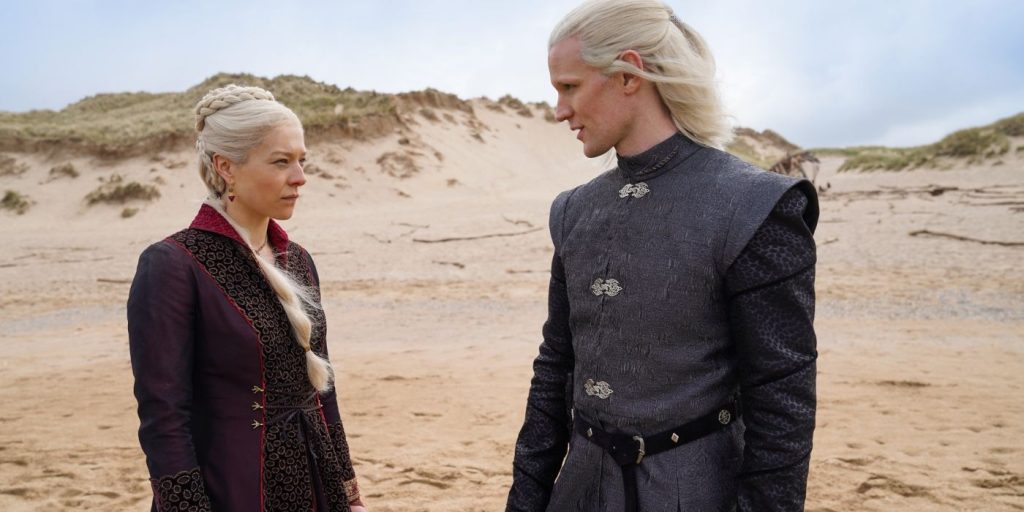 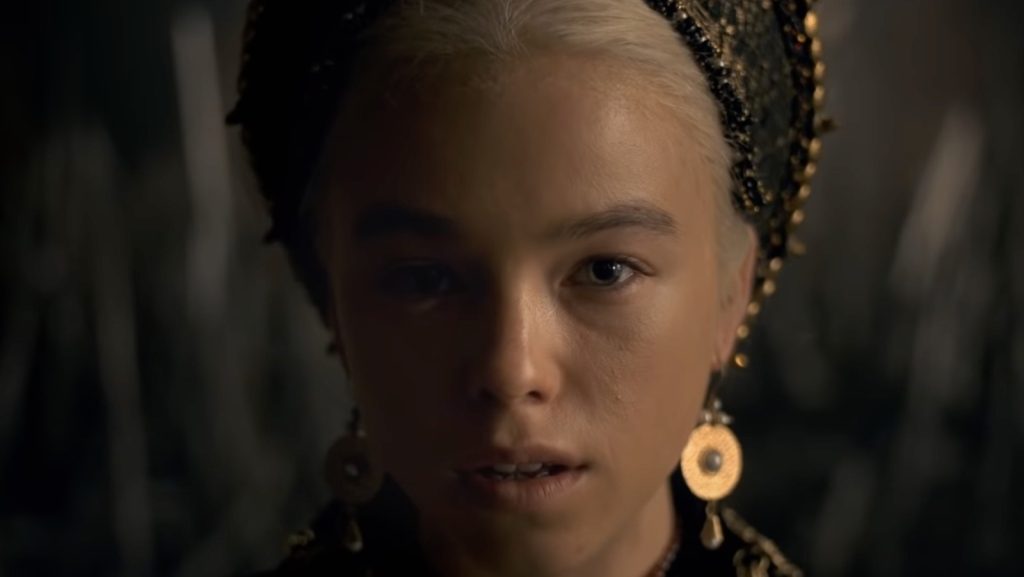 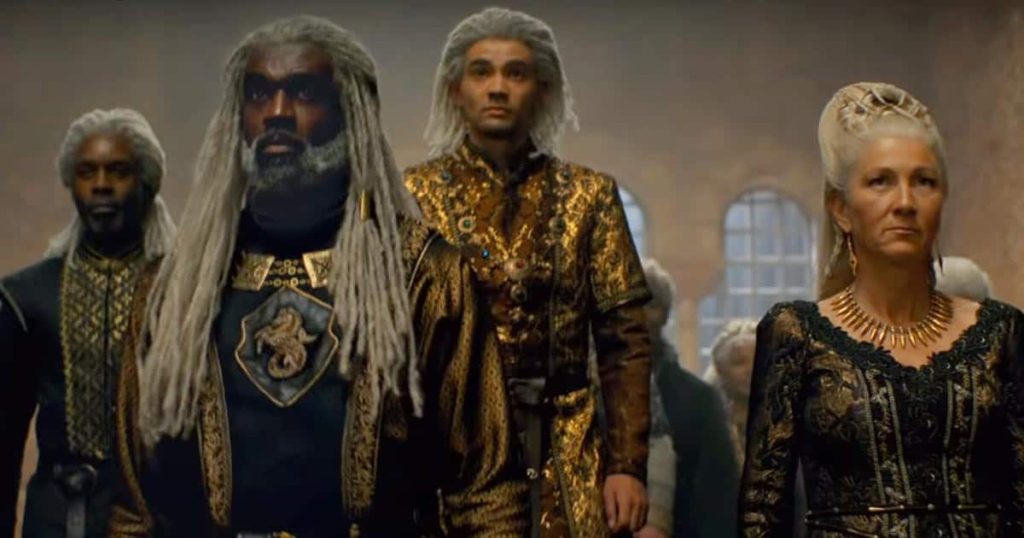