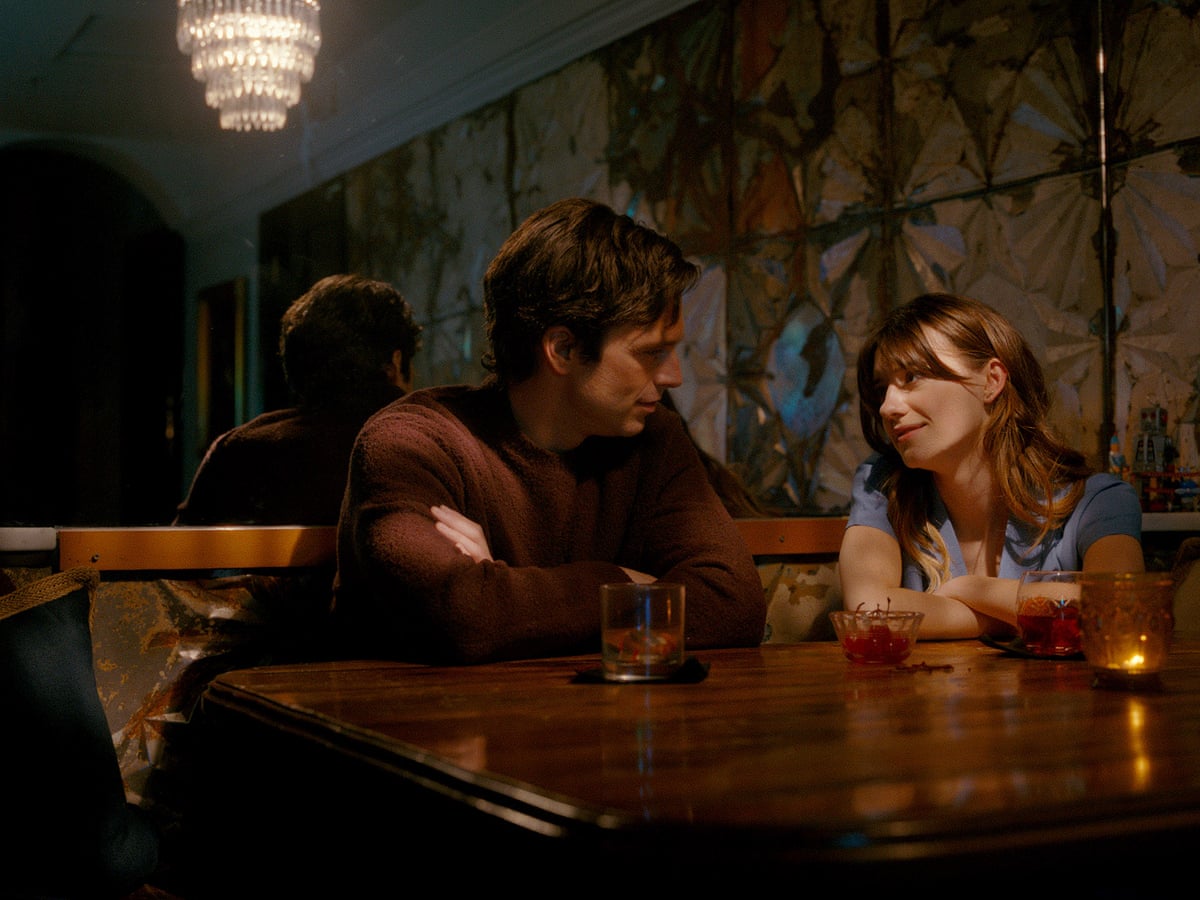 Director Mimi Cave’s debut feature film Fresh is destined to be one of the absolute best horror films of 2022. It is also the most difficult type of film to write a review about, because it is the type of movie that first-time viewers need to go into as, well, fresh as possible. My review will be spoiler free.

Fresh starts out as a dark satire on modern dating, an anti–rom-com that shines a spotlight on the pressures of meeting new people on dating apps and the benefit of having friends who know how to cyberstalk strangers. Then it heads headlong into some of the most nail-biting, uncomfortable fear fare imaginable.

Daisy Edgar-Jones gives a superb performance as Noa, a young woman tired of swiping on dating app photos, receiving unwanted pictures of men’s genitalia, and first dates that lead nowhere. When she has a meet cute in the produce section with a plastic surgeon named Steve (Sebastian Stan in a mesmerizing turn), the buzz of meeting someone “in real life” is a deliciously toxic one. When Steve asks her to join him for a weekend away, Noa’s best friend Mollie (Jojo T. Gibbs in a lively performance) is skeptical but does her best to be supportive of her friend. Viewers get to know these characters well during the first act, with Noa and Steve hitting it off in a big way, and Noa and Mollie obviously having a close, fun relationship as friends. Then things start going south in a huge way, and it turns out that we didn’t really know what any of this trio might be capable of. 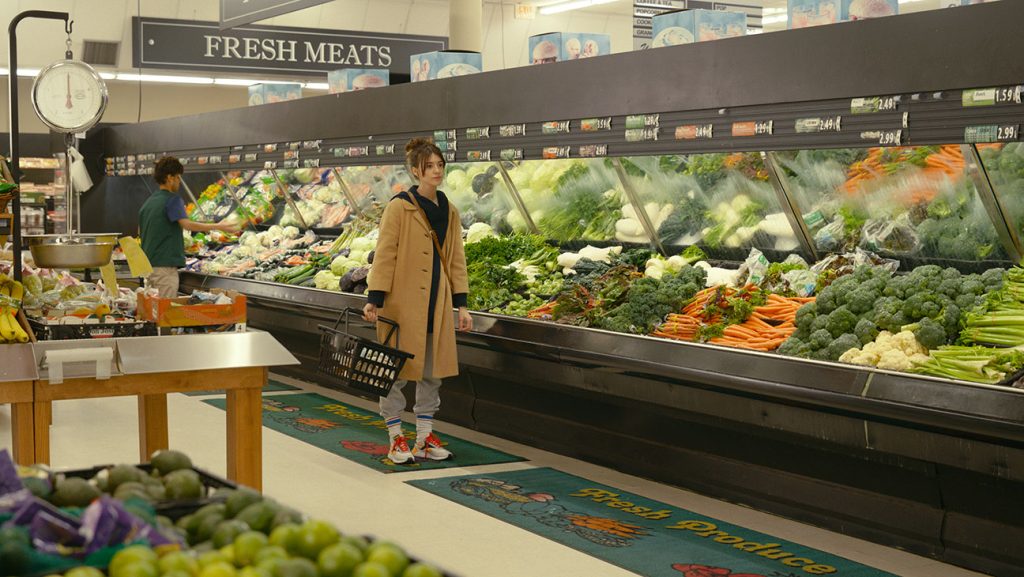 Cave delivers a thrilling chiller, working from a smart, taut screenplay by Lauryn Kahn filled with razor-sharp dialogue and unexpected turns, and paces the proceedings expertly. Much of the tension happens during quieter moments while circumstances build up, but plenty of gruesome shocks are on tap, as well.

Cave is greatly aided by a crackerjack cast. The chemistry between Jones and Stan is remarkable, during the initial rom-com–like set-up and once the horror takes hold, as well. Gibbs gives a terrific supporting turn, and Dayo Okeniyi as Mollie’s bartender friend Paul is solid, as well.

Trust me when I say that Fresh is well worth going into blind. Along with delivering witty social satire on modern sexual politics in the world of online dating and beyond, the film provides some of the most darkly funny cringe-inducing moments and deadly serious horror in recent memory. This one is a no-brainer for a strong “Best of 2022” candidate for this reviewer.