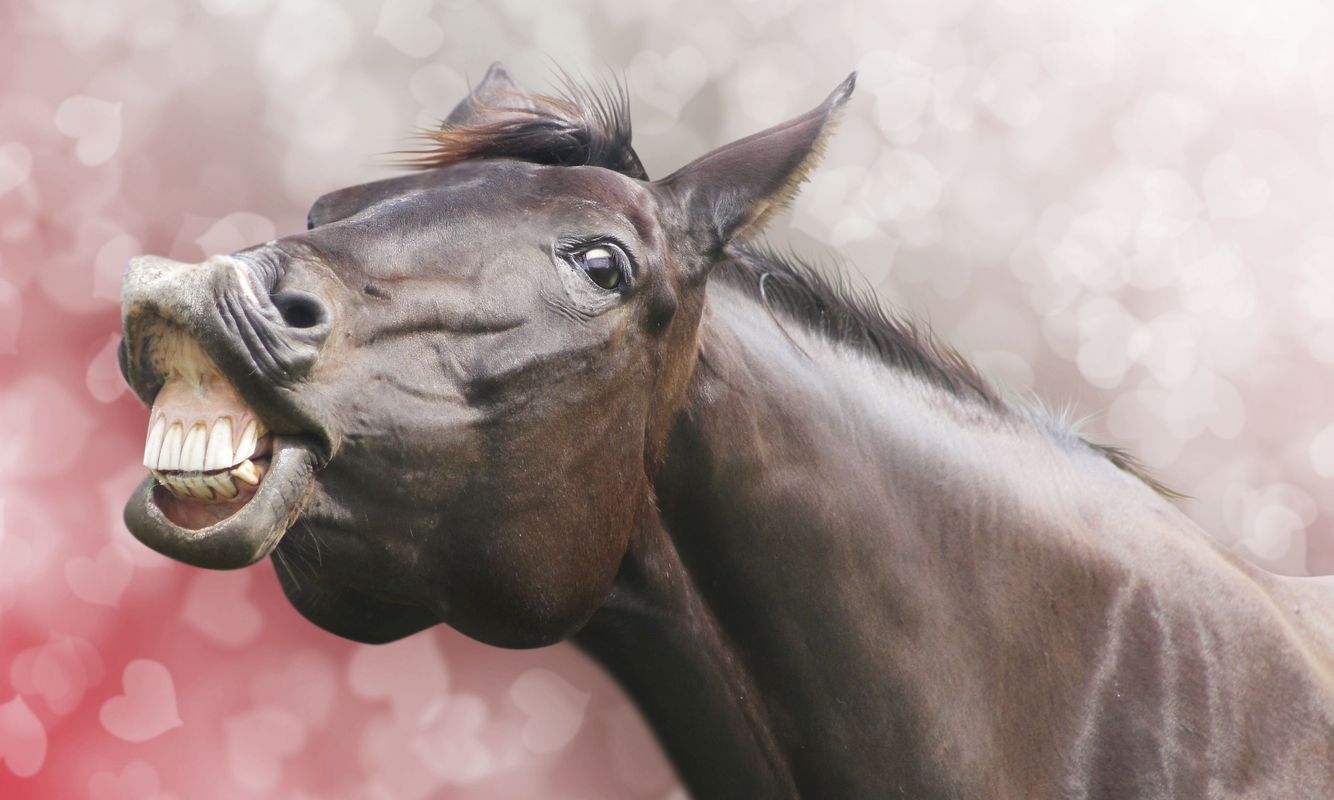 Horses are human companions for thousands of years and are probably one of the most loyal animals that had a huge part in our history. Back in the day, horses were used for transportation, construction, and nowadays, they are enjoyed for casual riding or horse racing. With such a big impact on our history, horses inspired a lot of directors with their extraordinary appearances, capabilities, and emotions, which is why we can find horses in many movies nowadays.

In this particular article, we are digging a bit deeper into the horror niche of movies and series, just to see how horses are playing their part. It is not unusual to see horses in horror movies, especially in the gothic movie category where horses, such as the ones in the TwinSpires Kentucky Derby winners list, play an important role. With that said, let’s highlight some movie or series horror scenes that were focused on the horse.

The Ring
When we talk about iconic horror films, The Ring is the first thing that comes to mind. If you love watching horror movies then you surely remember the iconic horse scene from this movie. Even though The Ring story doesn’t focus on the horse, the scene when the horse on the ferry becomes spooked and destroys the cage that it’s in still highlights these majestic creatures.

After that, the horse went crazy jumping overboard and drowning in the water. This was an important scene in the movie since Anna Morgan is a horse breeder and she had a strong connection with the horse.

It seems like she cannot handle the stress of living without her beloved horse, and decides to commit suicide. This isn’t a scary scene and doesn’t have any blood or graphic images. However, it has a deeper meaning behind it just to give you that horror movie vibe.

The Walking Dead
This is the most popular zombie TV show in history, and to be fair, there isn’t a lot of competition. However, the Walking Dead is full of graphic scenes and blood as the undead are taking over the world.

Since we are talking about horses in horror movies, The Walking Dead director decided to use the horse in the opening scene where Rick Grimes comes to the town. This iconic scene in a post-apocalyptic world shows that horses will always remain our greatest companion, even when the town is full of zombies.

Still, that’s not all. Rick is quickly attacked by a group of zombies but manages to getaway. However, his horse didn’t survive as zombies attacked the animal and decided to eat it. This is a spectacular scene that cannot be found in other genres of movies.

If you are looking at the cast for this movie and spot Jennifer Lopez you’d immediately think of a love story movie or a comedy, but with The Cell that is not the case. Jennifer alongside Vince Vaughn took part in this psychological horror film directed by Tarsem Singh. Despite the fact that this is a psychological horror film, there were still scenes with a lot of blood and violence. But we have to focus on the bloody horse scene that will definitely test your stomach.

The scene features Catherine as she comes into a room with a horse and panels of glass start falling from above. The horse is cut up into small pieces with extreme attention to detail. The most discounting thing about this scene is that the horse’s organs are still working on the floor.

This is a movie when in the late 18 th century the police notice rather unusual murders in Sleepy Hollow and decide to start an investigation. The policeman starts the investigation in this small town trying to find who is responsible for the murders and quickly discovers witnesses talking about a headless mercenary who rides a black horse. The locals say that he is searching for his missing head. If that’s not scary enough for you then the galloping of the steed and the sound of the breath of this majestic creature as he bears down on his victims are terrifying.

← Prev: Ti West's Sexy New Horror 'X' Opens In Theaters This Weekend Next: A Filmmaker Is Out For Revenge In 'Dreaming Hollywood' →