‘The Time I Have Left’ Debuts At The Future Games Show 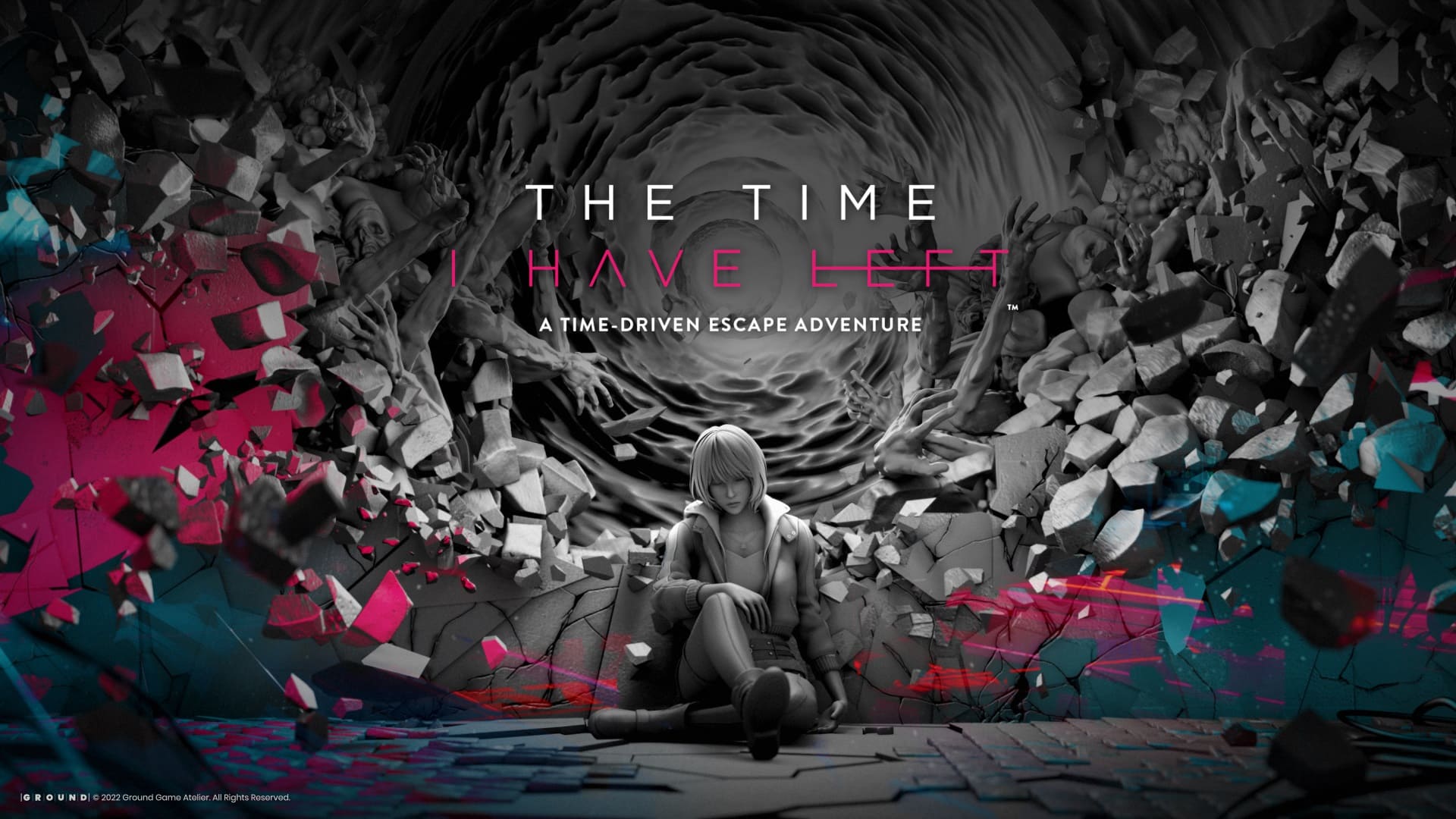 GROUND Game Atelier announced their debut title, The Time I Have Left, as part of yesterday’s Future Games Spring Showcase. The Time I Have Left is available to wishlist now on STEAM and will launch for PC in 2023. The Time I Have Left is a time-driven exploration game with RPG elements and a big focus on storytelling. The player takes the role of Aline, a woman affected by a mysterious condition that marks her for certain death: The Miasma. Players will guide Aline in a race against time to escape from an enormous underground complex, Colony 7. 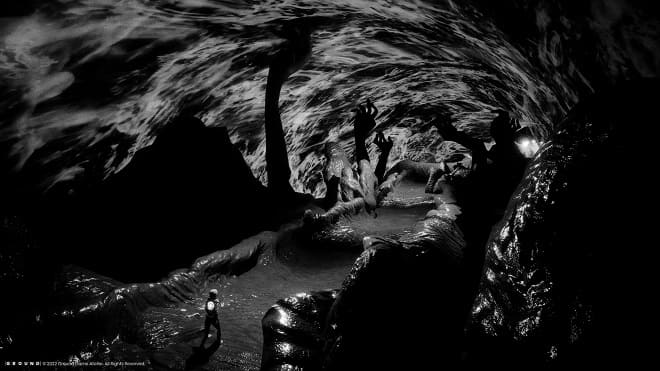 ← Prev: Sexy Soundtrack For Ti West's 'X' Now Out On Spotify Next: Horror Comedy 'Let The Wrong One In' Bares Its Fangs This April →