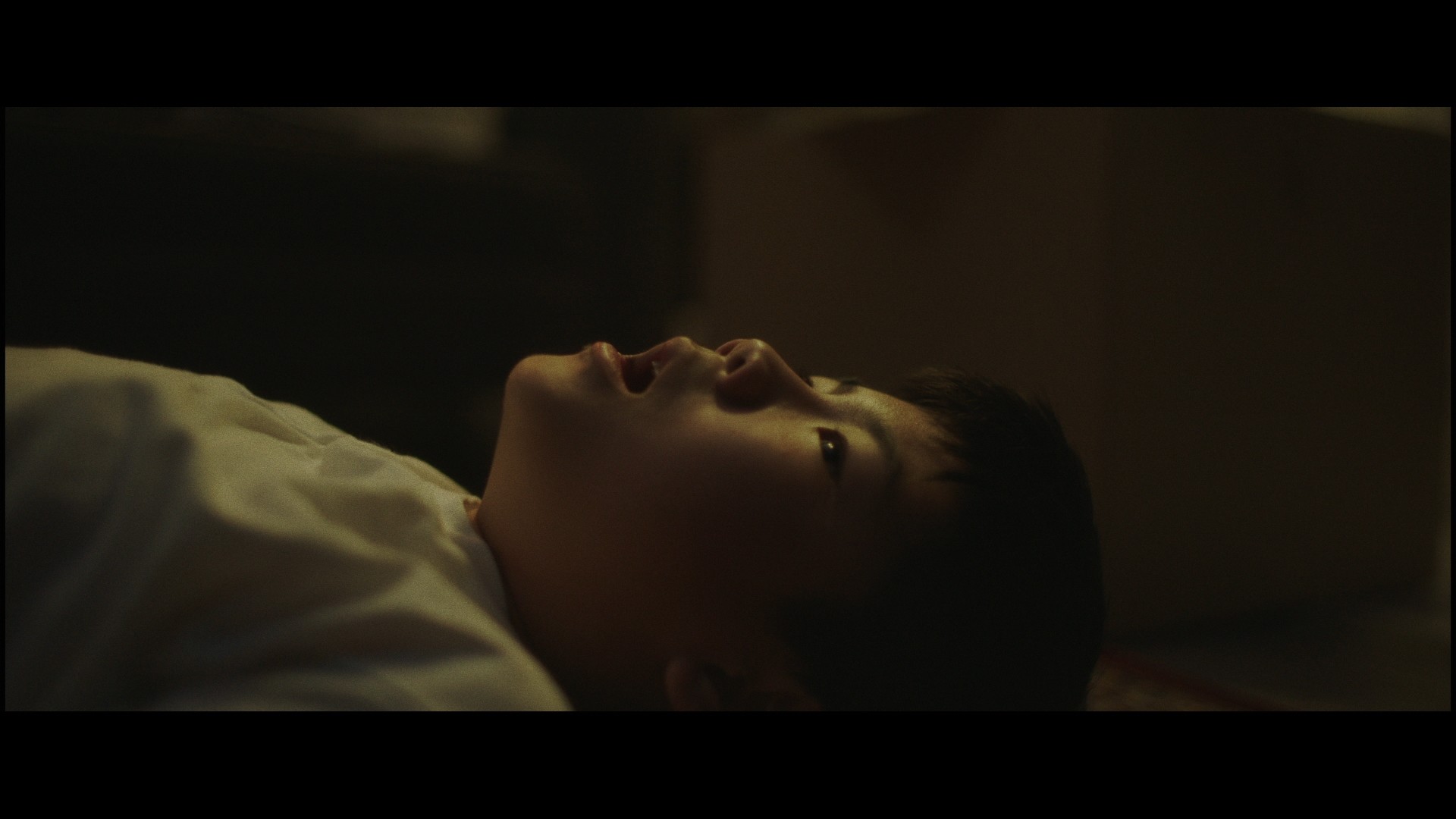 One person’s belief system is another person’s superstition, and director Reangsei Phos’ Talisman (Canada) finds school-age Yi (Sean Lu) torn between those two schools of thought. His family has just moved into a new house, and as his mother (Qingqing Yang) tries to protect the home against ghosts, his father (Danny Liang) admonishes her not to fill the young boy’s head full of nonsense. Strange things are indeed happening inside the house, which leads to shocking acts of violence. Phos balances solid family drama with well-paced suspense, including some blink-and-you’ll-miss-it occurrences which should keep viewers’ eyes glued to the proceedings. The cast members, including Pascale Behrman, all turn in solid performances.

The animated short Wendigo (Ireland, 2021) is an intriguing take on the North American First Nations mythological creature combined with other eldritch occurrences. Charlie (voiced by Marc-Ivan O’Gorman) is an inquisitive young man who wants to investigate first-hand what remains of the Olsen manor, site of some horrific occurrences in the past. Local inn owner Fred (voiced by Dave Hendrickson) gives him some guidance, but when Charlie visits the site himself, things get stranger and stranger. Writer/director Max Hendrickson invests his short with ever-increasing eerie, surreal qualities, and his engaging animation style works in tandem with a fitting score. 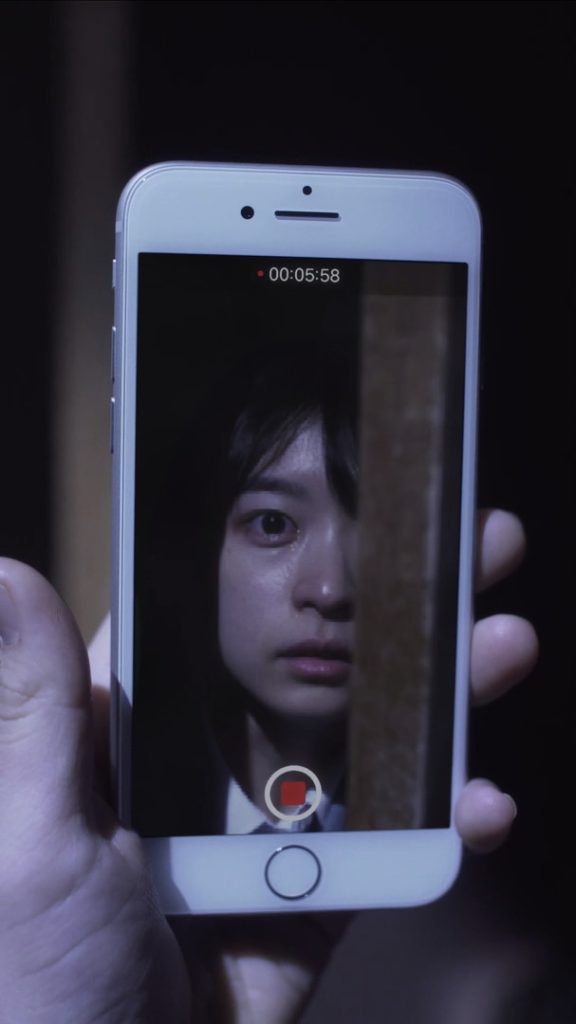 No one does high-school horror, ghost stories, and urban-legend-using-pop-technology like Japanese filmmakers, and writer/director Masaki Nishiyama continues in the tradition of such luminaries as Hideo Nakata (Ringu) and Takashi Shimizu (Ox-Head Village) with his vertical aspect shocker SMAHORROR. Three high-school friends record their investigation of a school bathroom stall closed off after a bullied fellow student supposedly killed herself there. Nishiyama filmed the short entirely with smart phones, and he uses the claustrophobic atmospheres of a small bathroom and darkened school hallways to excellent, creepy effect. He comments on the negativity that being fixated on social media can have while delivering a straight-up spine-tingler reminiscent of classic J-horror. His cast — Serika Gunji, Saki Kisaki, Yui Narumi, and Sumipon — all give believable turns.

A one-person effort, writer/director/actor/editor Ethan Hunt’s Spare Body finds a teen boy looking for some hidden money and unwisely ignoring a sign not to open a closet — the second sign he has seen in a matter of a few minutes; the first one being on a delivery box promising that second lives are now possible, stating that the carton shouldn’t be opened until necessary. What teenager in a horror film wouldn’t open a door that says not to open it? The boy does so, and as you might expect, there are dire consequences. Hunt wears a lot of hats for this production, and he does a fine job with all of them. The film is a chiller all on its own, and thinking of the hard work behind it by a lone young filmmaker adds to the attraction of the short.

← Prev: Greece’s Horrorant Film Festival Returns to the Big Screen This May Next: The End Is Here: The Asylum Unleashes '4 Horseman: Apocalypse' →