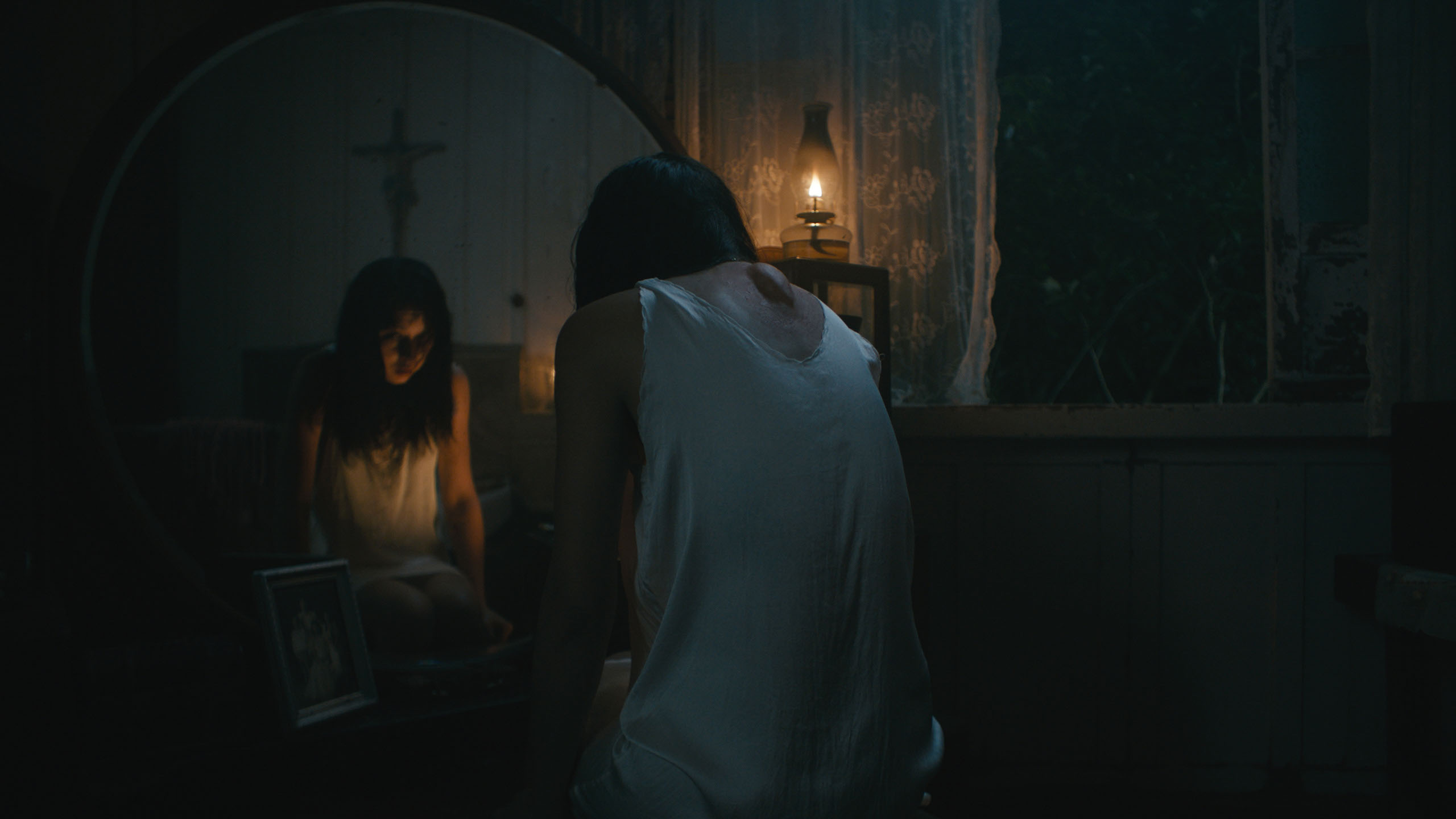 From its blood-soaked, batty beginning to its harrowing third act, writer/director Kenneth Dagatan’s dark fairy tale horror feature In My Mother’s Skin (Philippines/Singapore/Taiwan, 2023) is a masterful tale of terror.

Tala (Felicity Kyle Napuli) is a young girl living in The Philippines at the end of World War II, when Japanese forces are still occupying the county. Her father has been accused of stealing gold from the Japanese and leaves to meet with American contacts. With barely any food to eat, Tala, her younger brother Bayani (James Mavie Estrella), and her mother Ligaya (Beauty Gonzalez) must fend for themselves, and as Ligaya grows ever sicker, times get desperate.

Tala meets a fairy (Jasmine Curtis-Smith) in the nearby woods who offers to help with a cure for Ligaya’s ailment, but she says that Tala must make the decision as to whether to use it or not. As fright-fare fans might surmise, the fairy has a dark side and Tala’s decision to use the cure is not a wise one, as it involves an insect making the mother its new host, turning her into a monster with a craving for human flesh.

Dagatan does a marvelous job at the helm, introducing viewers to the family dynamics of the main characters and the different dangers that they face from real-world villains as well as supernatural ones before ramping up the grue-soaked and tragic elements. In My Mother’s Skin serves up wonderfully fleshed-out characters brought to cinematic life by a strong cast, with particularly excellent performances from the children, which makes viewers invested in their outcomes. The beautiful set design of the family’s house, where much of the film takes place, gives it a fittingly gothic feel.

In My Mother’s Skin fairly oozes dread and comes highly recommended to aficionados of both dark fairy tales and gory creature features. There’s no shortage of body horror on display, either, and the special effects, both practical and CG, are all quite impressive.

In My Mother’s Skin screens as part of Sundance Film Festival, which takes place in-person and online from January 19–29, 2023. For more information, visit https://www.sundance.org/. 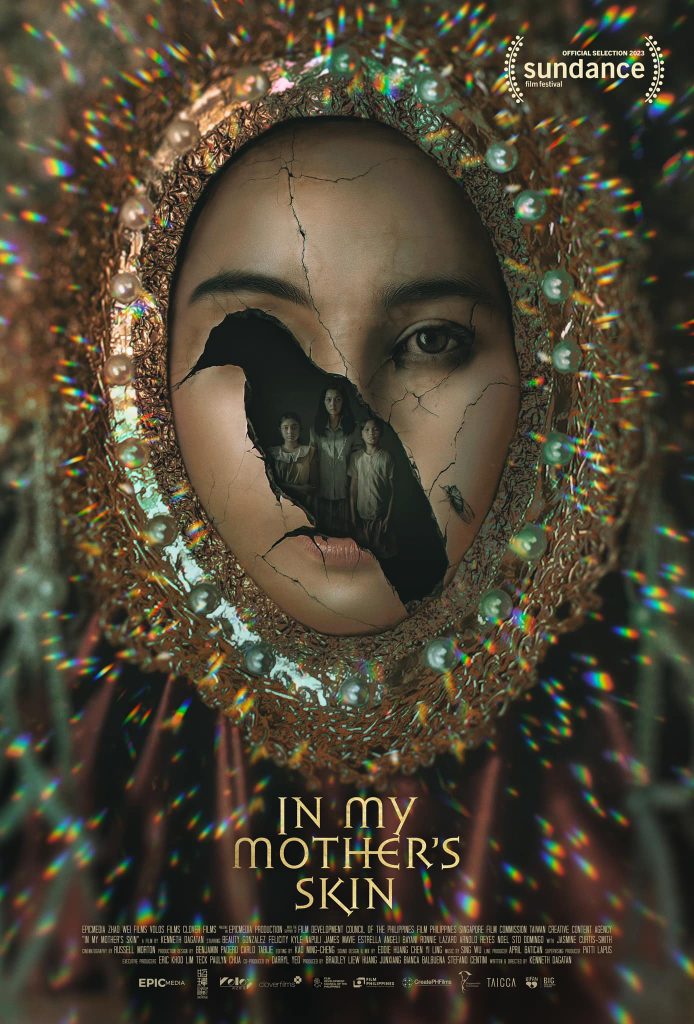 ← Prev: Trailer Gives You A Taste Of 'Blood' - Coming To Theaters Next: How to Capture a Picture with a Blurry Backdrop Using Your Camera →