The park-building simulator “Jurassic World: Evolution” will be getting a massive update on November 20th. This addition to the game will include a new story mode called “Jurassic World Evolution: Secrets of Dr. Wu”, where Dr. Wu will call on your help with some new projects for him.
If you accept his offer, a new island will be unlocked along with five new dinosaurs! Out of the five, two are regular dinosaurs, the Troodon, and Olorotitan. The other three dionos are hybrids of Wu’s creation, the Ankylodocus, Stegoceratops, and Spinoraptor.

If things go well for you, remember this is the “Jurassic Park” universe so there will be A LOT of “accidents”, you will unlock new building upgrades like the more advanced storm tracking system that will protect your buildings better during storms as well as a new “Comfort Genes” that you can use to manipulate dino embryos to make them more tolerant in their exhibits. 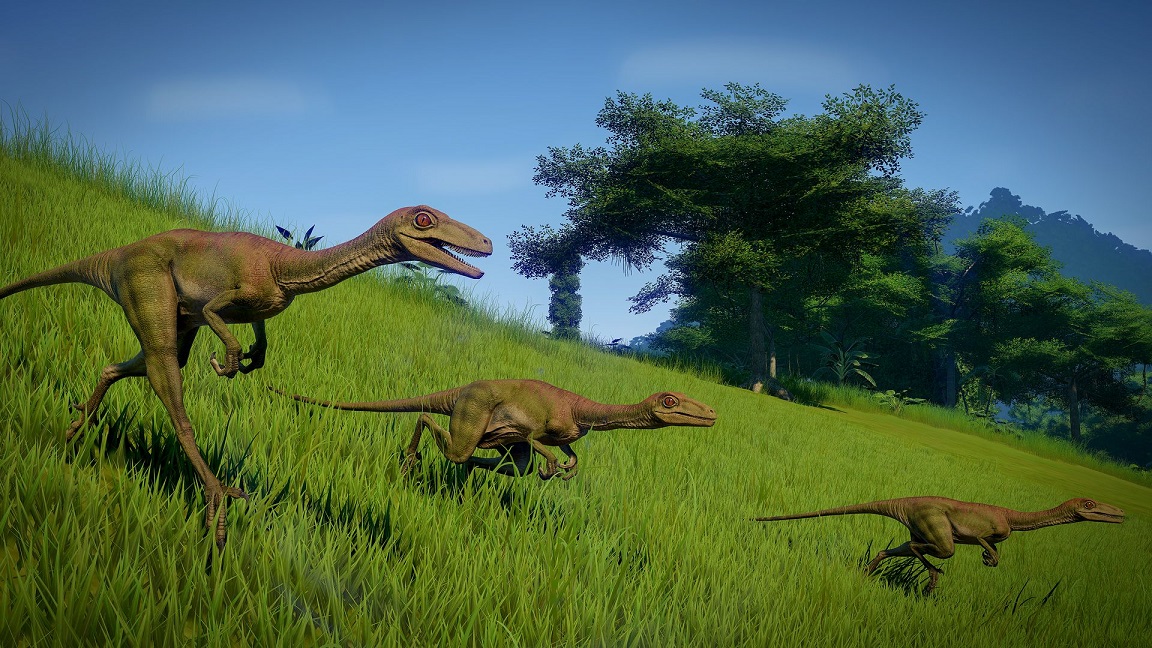 The one upgrade that sounds fun (and scary) is unlocked once you earned Wu’s trust completely, the “Indominus Rex Camouflage Gene”, you know where this is going… Yes, when you use this gene while cloning an Indominus Rex it will have the ability to camouflage itself just like the one from “Jurassic World” adding a whole new level of stress or sadistic fun.

Oh no, look what happened totally by accident without my help…

The “Jurassic World Evolution: Secrets of Dr. Wu” update will be coming November 20th for PC, PlayStation 4, and Xbox One.
You can read my review of “Jurassic World: Evolution” HERE.