Now that social distancing, lockdowns, and shelter in place events are going on around the globe, many people have time on their hands… so much so that they’re now posting clips from bogus articles that first appeared in January of this year and shared on many not so relevant/scholarly/trustworthy news sites, today Horror fuel is challenging these claims!

One of many making the rounds on Social Media

According to the article and the meme that was birthed from it, every 100 years there’s a major pandemic and that we should be worried. The article and meme mention the 1720 Plague, the 1820 Cholera Outbreak, the 1920 Spanish Flu, and tops it off with the misnamed 2020 “Chinese” Flu.

Let’s start off with the first claim, the 1720 Plague which is convenient that it appears that’s when recorded human history must have begun according to the ones who began these claims as no other years are mentioned before this one. Historically there was indeed a plague in 1720, it was known as the Great Plague of Marseille. It was the final massive outbreak of the Bubonic Plague in Western Europe but was one of MANY outbreaks of plague during those years. This particular outbreak occurred and remained isolated in the Marseille region of France and claimed the lives of 100,000 citizens. Countries affected by the Black Death kept feeling the aftershocks years after the massive 14th-century outbreak that we all know of so pockets of outbreaks of the plague were common. 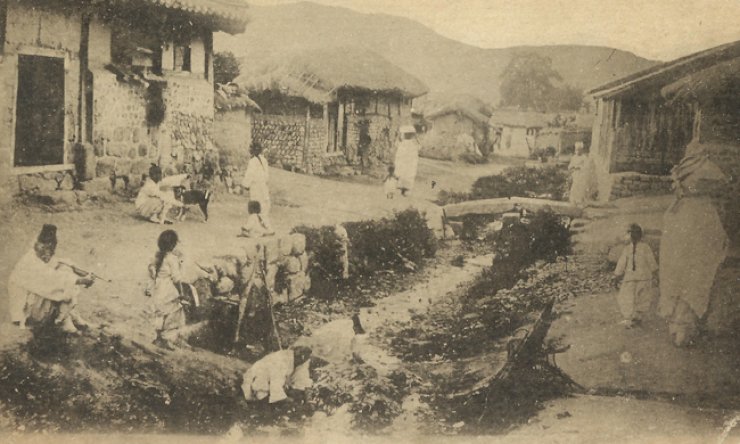 When the First Cholera Pandemic reached Korea via The Korean Times

Next, we have the 1820 Cholera Outbreak. The event they were talking about is the “First Cholera Pandemic” which started in Calcutta and spread as far as Thailand and the Mediterranean Sea. The outbreak’s death toll is still unknown but it’s estimated that millions have died in India alone with unclear numbers from other affected areas. The article claims the outbreak started in 1820 while in reality, it began in 1817 with the last reported case being in 1824.

Up now is the 1920 Spanish Flu. Right away that should not sound right to anyone who stayed awake in junior high American history class. The Spanish Flu is otherwise known commonly as the 1918 Spanish Flu as the virus first hit the world in 1918 and ENDED IN 1920 after claiming around 17-50 million lives worldwide. The pandemic got its name because at the time Spain was the only country in the world that gave a true estimated number of infected citizens while other countries downplayed how many of theirs were affected leaving Spain to look like they had the most. 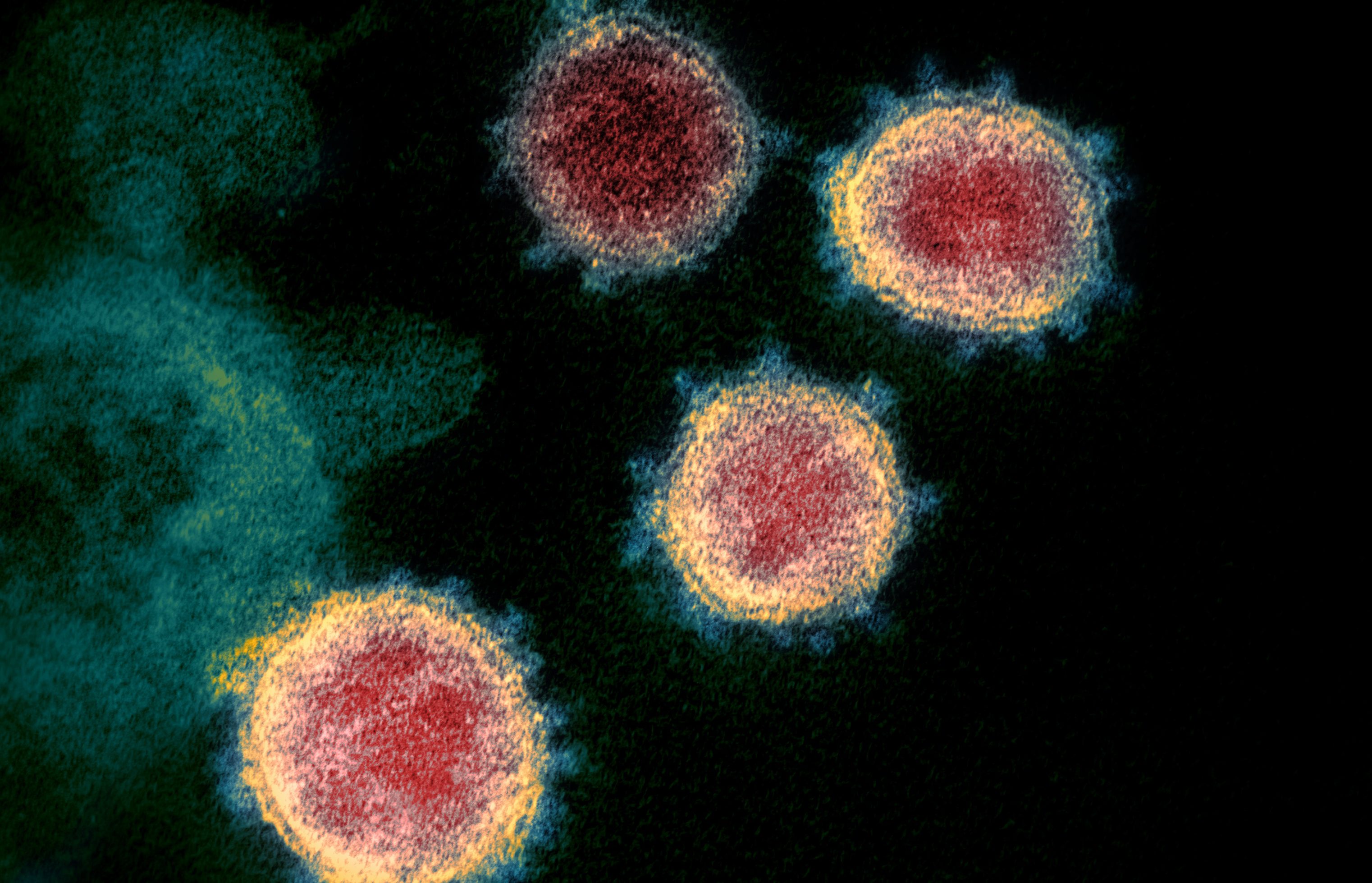 Finally, we have the 2020 “Chinese” flu. Unless you’ve been living under a rock or on a submarine, you know that A: No one calls it that, and B: it started in 2019. The Chinese government first tried to keep the outbreak a secret and when it became known they tried to downplay the seriousness of it, it became clear immediately that they did not have it under control and that it was spreading very fast outside where they claimed they had it contained in Wuhan which we now know due to their failure and the failure of other world leaders of not taking the SARS CoV-2 seriously, we’re now where we are.

It did not take a magic ball, or spectral foresight to guess that SARS CoV-2 was going to spread as it did, so it was easy to estimate back in January of 2020 that it was going to become an epidemic globally but in all honesty, I think whoever started this BS claim/meme thought they would just scare people for a laugh but did not realize that they accidentally made an accurate prediction.

Remember how towards the start of the article I said that it appeared that whoever made these claims made it look like that recorded history started in 1720? Well, there’s a list with sighted scholarly sources detailing ALL KNOWN epidemics throughout history and out of all the years listed, only 3 pandemics occurred in a year ending with the number 20 and there’s no pattern to them.

← Prev: 'Candyman' Delayed Due To Pandemic Next: 'We Summon The Darkness' Unveils A Killer New Poster →

Three teens living in a ghost-filled world band together to unravel a dark conspiracy in Netflix’s new action-packed...