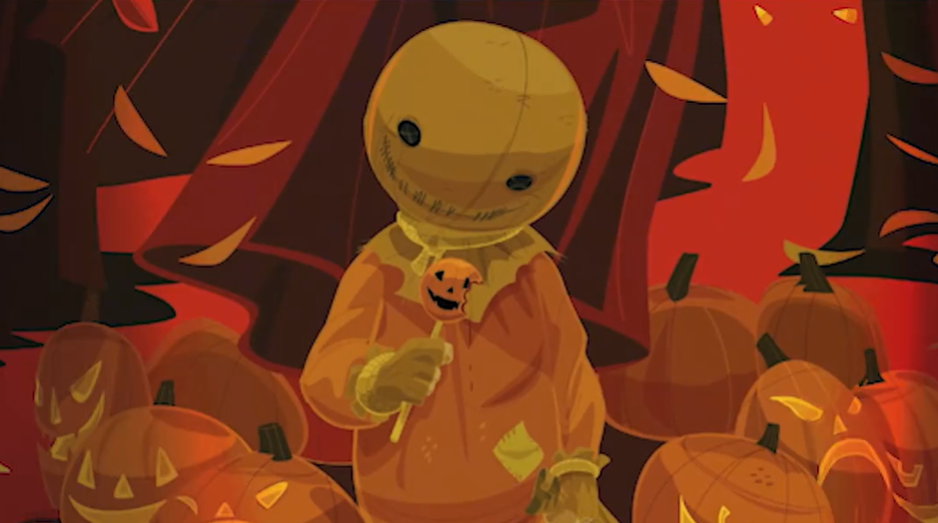 The compendium features the original Trick ‘r Treat Omnibus along with an all-new story by Trick ‘r Treat creator Michael Dougherty and new covers by Zid (Dune Movie Graphic Novel), Ben Templesmith (Fell, 30 Days of Night), and Christopher Shy (Friday the 13th, Rise of the Warrior) This edition of the Omnibus will only be made available on Kickstarter and not released to retail outlets.

“Old horror comics were a huge influence on me as a kid, and they helped inspire Trick’ r Treat, so it’s always a great joy to come full circle and bring Sam to life on the page with such a killer group of writers and artists,” said creator, Mike Dougherty.

Trick ‘r Treat and comics go hand in hand – you only need to look at the movie’s opening credits to see how much Michael loves the medium of comics. Over the years, it’s been great to work with him and a talented group of artists and writers to expand on Sam’s story, and this edition is a celebration of what’s come before and offers a lot of new material for fans,” said Robert Napton, Senior Vice President, Legendary Comics. 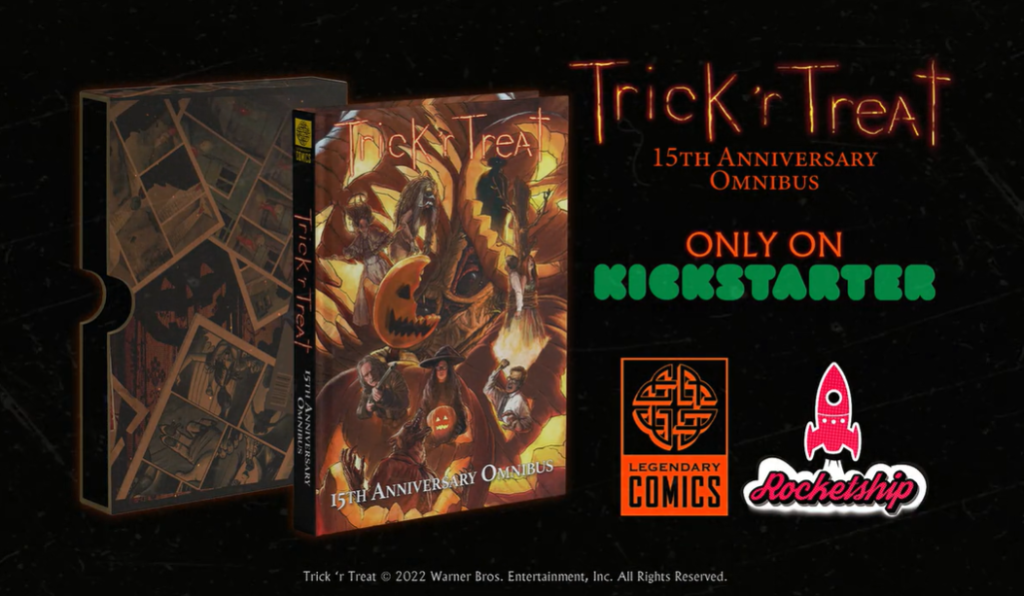