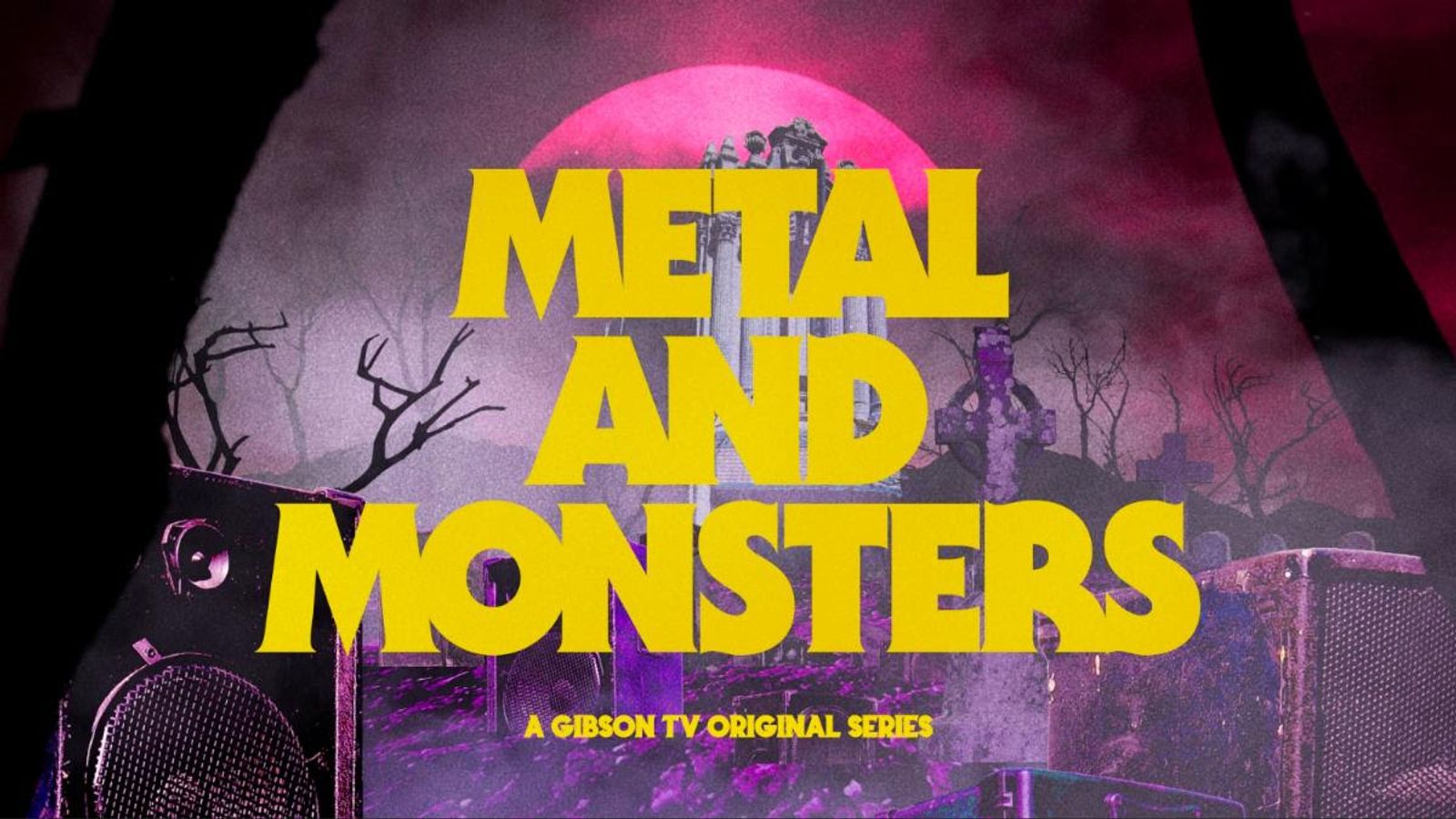 Today, Gibson TV is thrilled to present the second episode of the original series “Metal And Monsters,” the network’s first show dedicated to all things heavy metal and monster culture. Throughout “Metal And Monsters,” viewers are treated to different segments that explore the worlds of music, film, and tales from the dark side.

In its first-ever Halloween Special, out now, “Metal And Monsters” host Count D of Rob Zombie’s band (interview), sits down for an in-depth interview with Metallica guitarist Kirk Hammett to discuss monsters, metal, and horror memorabilia. Featuring photos from the films that helped shape Kirk’s love of horror, Kirk, and Count D talk about their love of films, including The Texas Chainsaw Massacre, The Exorcist, and Nosferatu. Watch as Kirk discusses making music in Metallica, his new solo album Portals, and his top 10 horror bands of all time. 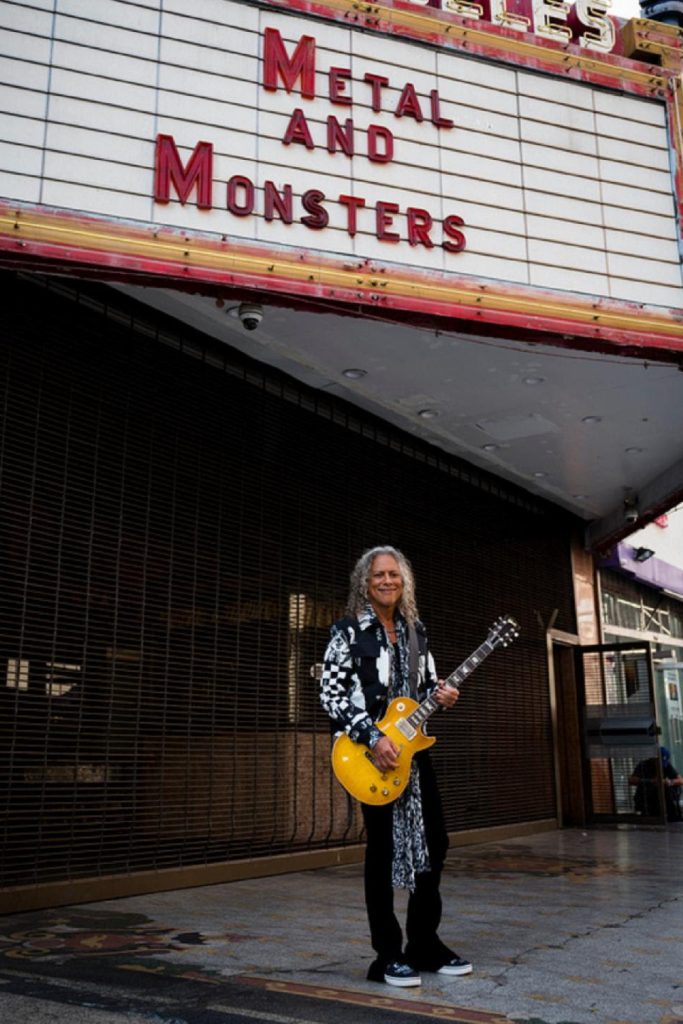 Every “Metal and Monsters” show features the following segments and interactive opportunities for horror and metal fans who tune-in around the world:

Segments of the Halloween special include:

The show takes the monster squad on the ultimate behind-the-scenes field trip to Halloween Horror Nights Universal Studios in Hollywood, CA. Count D visits the Creative Director and Executive Producer of HHN, John Murdy, and learns the process of how the Halloween Horror Nights mazes are designed and constructed. John talks about collaborations with Slash, Alice Cooper, and Ozzy Osbourne, and takes the crew through the Universal Monsters and Killer Klowns from Outer Space mazes.