It’s October and that means it’s time to get into the spirit of the season, and obviously nothing gets you into the Halloween mood better than horror. Unfortunately when it comes to most live-action horror films, there’s only so much that can be done and shown, but thankfully of all things, Anime can cross the line with story, gore, and intriguing storytelling. So for every day this month, I’ll be featuring a unique Anime that fits the horror genre that you can most likely find on any streaming service. Let’s bust some ghosts with Ghost Hunt.

Ghost Hunt (2006) is about a high school girl that joins a psychic research group that goes around and hunt ghosts with the intention of banishing them, all the while the girl butts heads with the team’s teenage manager. As they explore haunted locations and encounter more spirits, the more the girl learns about her own abilities.

With 25 episodes based on a manga, the series is addicting to watch with its mix of serious and funny moments along with some good creepy haunts! 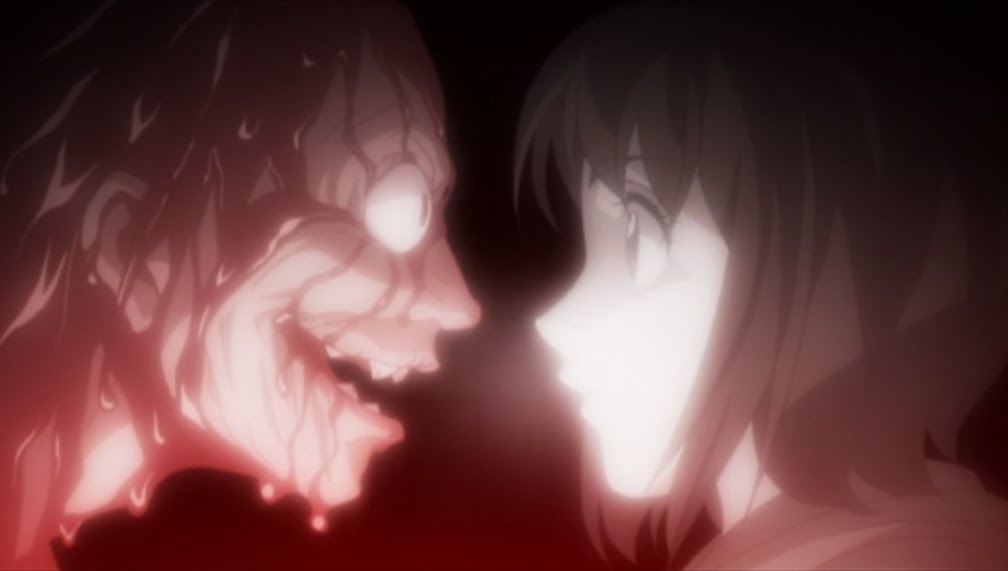 ← Prev: Witness The Full Trailer For CBS All Access' "The Stand" Next: "Ghost Adventures" Is Heading To Joe Exotic's Zoo For New Investigation →