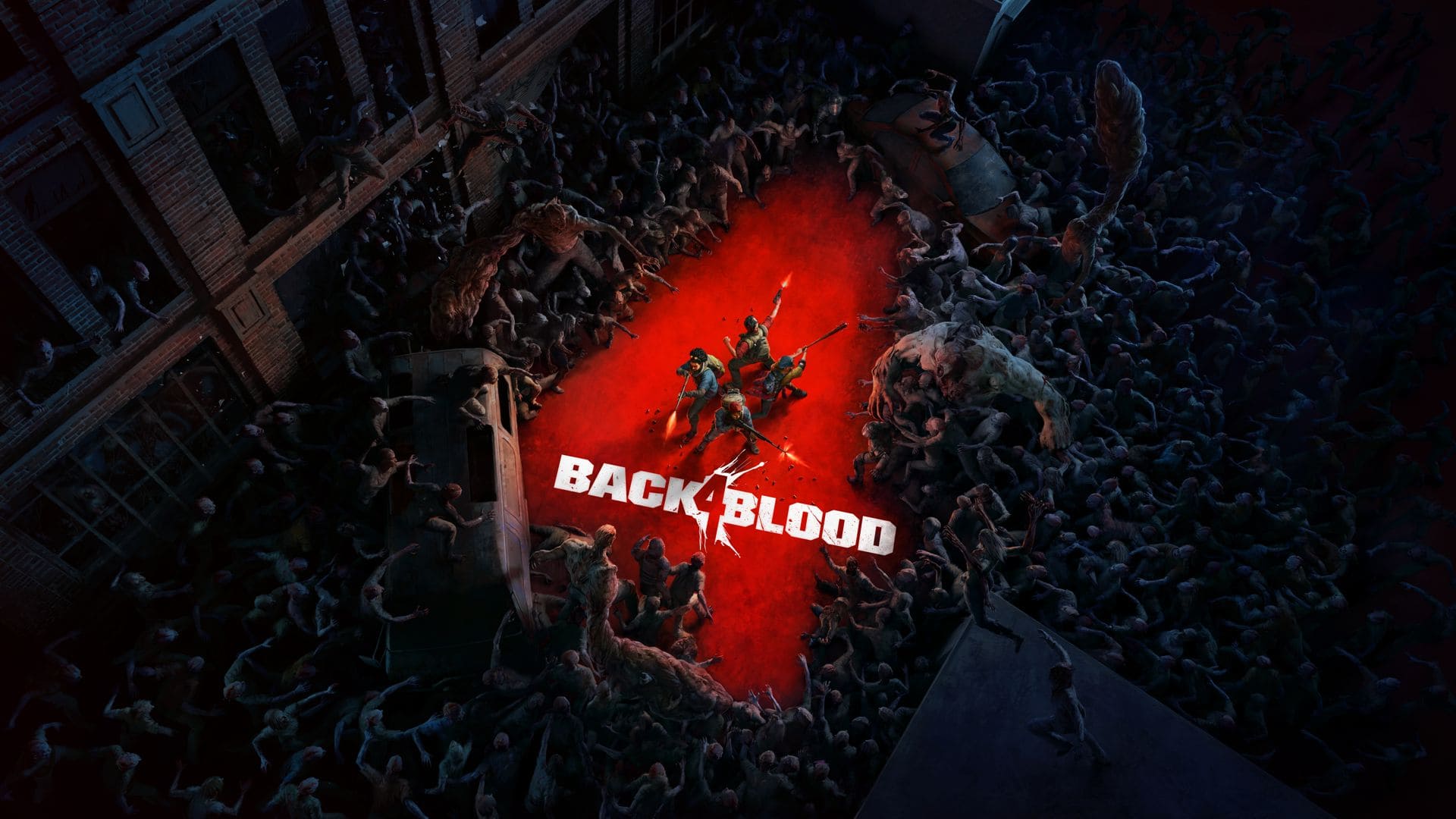 Turtle Rock Studios is made up of the same folks who made the legendary FPS zombie kill fests Left 4 Dead and Left 4 Dead 2 so when it was revealed that they were making Back 4 Blood you bet your ass I was excited as I played the hell out of the L4D games! So when I got the chance to review this game I was excited… then things went sour (more on that in a few). Unfortunately, things did not get better but I still want to thank Turtle Rock and Warner Bro Games for the opportunity for this review.

Back 4 Blood follows a group of survivors known as Cleaners who venture out as a sort of kill squad that goes after the Ridden, people infected by parasitic worms that turn them into zombie-like creatures, with some mutating into monsters.

Onto the game itself. When it comes to the controls they’re…OK. it’s your standard FPS control scheme BUT as I played it became clear that it was meant for mouse and keyboard gameplay as no matter how I scale it, I can’t get the sensitivity right and there are too many buttons you have to press to call up certain items in your inventory. The sound is good, the voice acting is decent, and the musical score is fine though it gets a bit too loud at times.

I don’t know how else to describe the gameplay without being called an A-hole for it because I’ll be blunt, this game is NOT fun to play. Many people are trying to make the bold claim that Back 4 Blood is a lot like the L4D games, all I can say to those folks is either A: you don’t remember L4D well OR B: You never played L4D. This game is more of an attempted imitation of those games and unlike this one, those games were fun as hell to play single player or not!

I saw online people saying that “easy” mode is hard, I thought I tried it out myself, and holy shit! I’ve played games on “regular” difficulty that were not as hard as this. With only three difficulty levels the easier one is more like a regular mode but unlike the LFD games when it comes to the “Special” mutated enemies, this game is nothing but special mutated enemies that come up all the time and wreck you.

The thing that really needs to go in this game is the “Card” system. You get cards that will give you perks for you and the other characters but there are cards that add difficulty to the level you play on, and there’s more of those cards that make the level even harder, seriously, if you’re playing solo offline then those cards need to be off. Another thing that should go is the “Continue” system, you get 2 continues so when the team wipes you can restart with all the gear/weapons/weapon attachments you got during the last playthrough, but if you die again and use up all your continues, you lose everything and have to start the level over.

I was disappointed in Back 4 Blood from the get-go because I found out after getting the game that there was a paywall to play single player prior to the recent update that now includes an “Offline” mode where you can play single player, this was not added till AFTER all the complaints, no one seriously thought of this before launch?! As mentioned before the game is not really that fun as it’s more of a chore to play. What’s worse is the fact that the makers of the Left 4 Dead games tried to make a copy of their own game and failed at it.

Due to difficult controls, difficulty/ game mechanics designed to punish single players, an overcomplicated card system that hints at future microtransactions, un-thought out release, and desperately trying to cash in on its Left 4 Dead origins greatly affect the score of this game for me. If you really want to play a game like the Left 4 Dead games, just play Left 4 Dead and Left 4 Dead 2. On my scale of 1-10, Back 4 Blood is a 3.