It’s October and that means it’s time to get into the spirit of the season, and obviously nothing gets you into the Halloween mood better than horror. Unfortunately when it comes to most live-action horror films, there’s only so much that can be done and shown, but thankfully of all things, Anime can cross the line with story, gore, and intriguing storytelling. So for every day this month, I’ll be featuring a unique Anime that fits the horror genre that you can most likely find on any streaming service. Will the world be saved in time in Occult Academy?!

Occult Academy (2010) follows Maya, the daughter of the former headmaster of the Occult Academy and skeptic, has her world shaken when there’s an alien invasion and a time traveler from 1999 arrives to help. Maya and the time traveler team up to find the key to preventing the upcoming alien apocalypse while solving cases involving the occult. 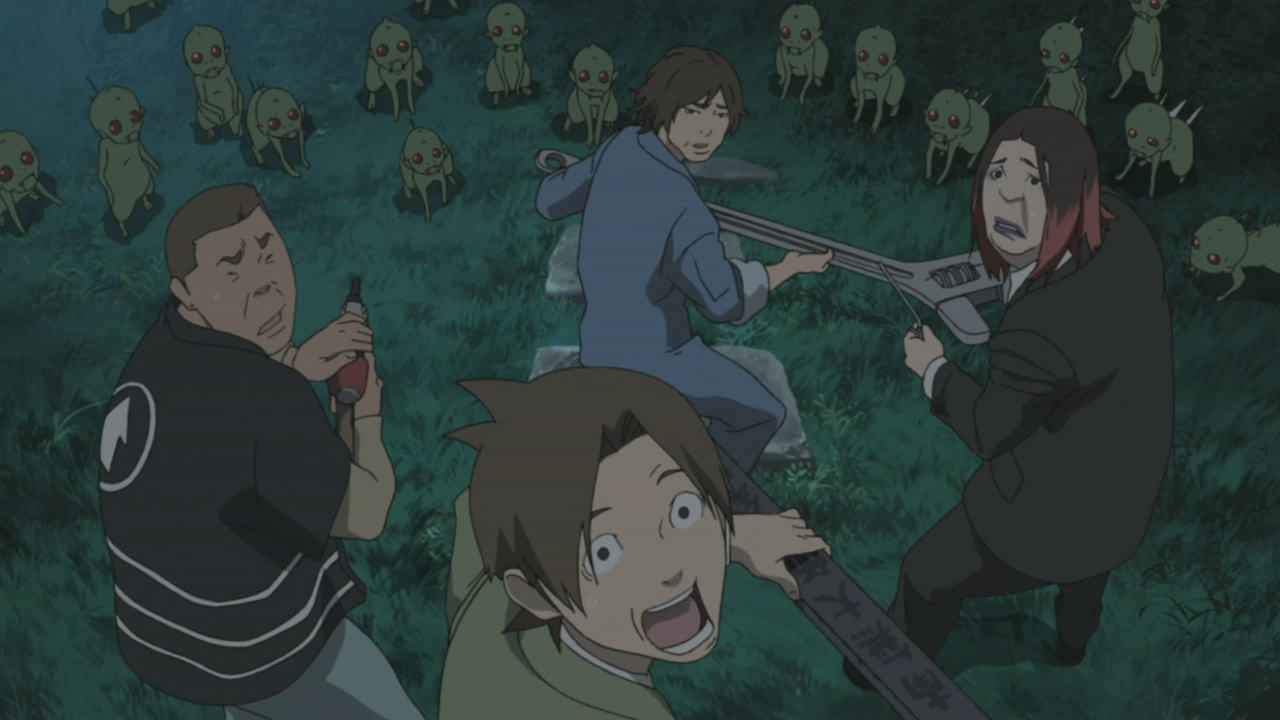 This 13 episode series is full of stunning art, slapstick moments, intriguing references to the occult, and a cast of interesting characters that will leave you wanting to believe.