It’s October and that means it’s time to get into the spirit of the season, and obviously nothing gets you into the Halloween mood better than horror. Unfortunately when it comes to most live-action horror films, there’s only so much that can be done and shown, but thankfully of all things, Anime can cross the line with story, gore, and intriguing storytelling. So for every day this month, I’ll be featuring a unique Anime that fits the horror genre that you can most likely find on any streaming service. Let’s try something we saw on the internet, what could go wrong right? Let’s find out with Corpse Party: Tortured Souls!

Corpse Party: Tortured Souls (2013) follows a group of classmates and a teacher who partake in a “friends forever” ritual that one of the students found on the internet, after performing it everyone involved is then spirited away to an otherworldly elementary school where ghosts stalk and kill anyone who performed the ritual. 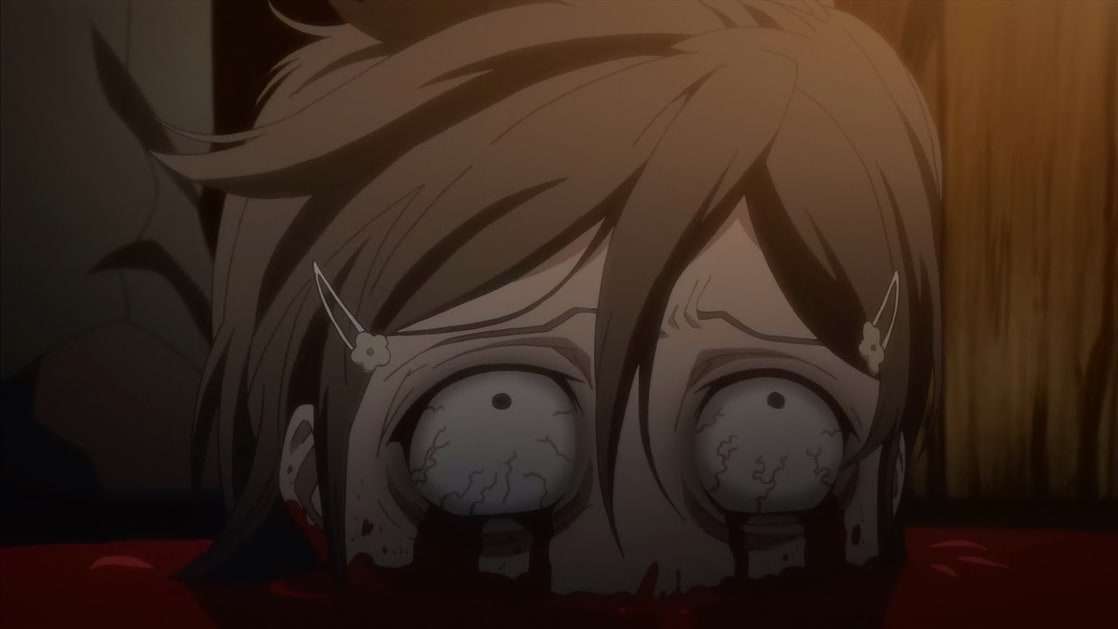 This 4 episode OVA is as gritty as it gets with graphic violence and disturbing imagery. The anime is based on the popular video game Corpse Party which this OVA follows very closely. 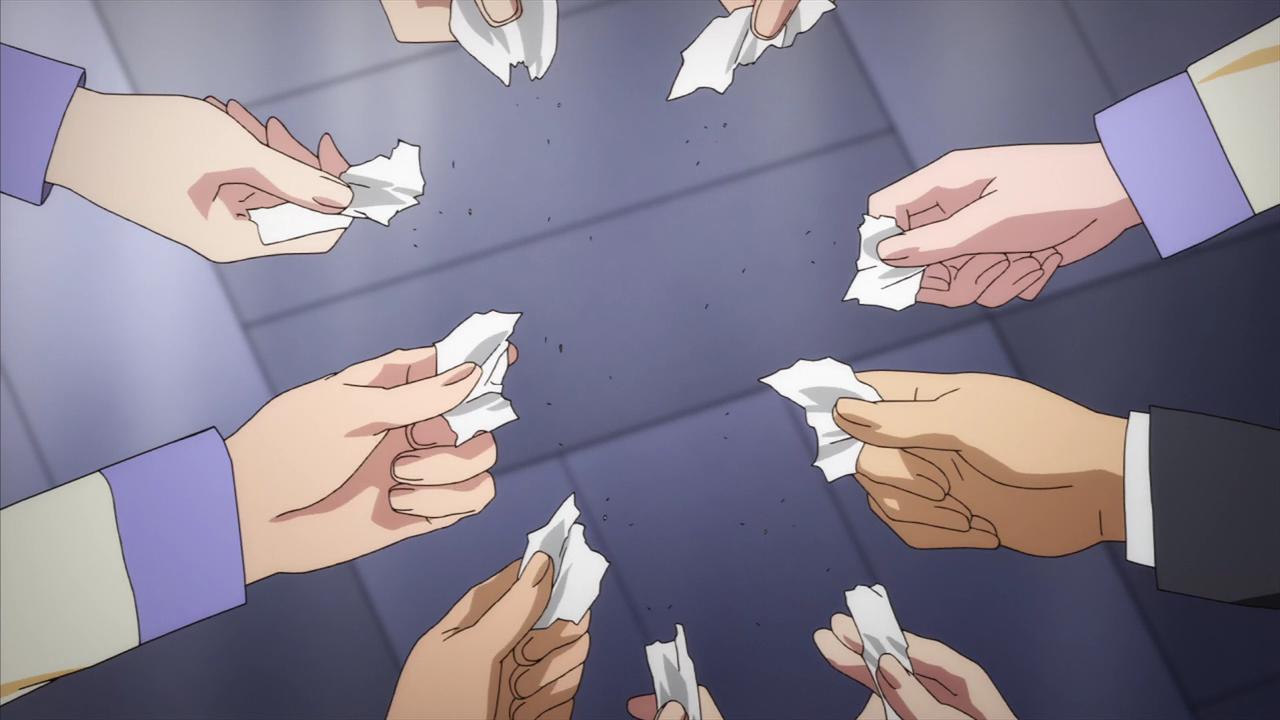 ← Prev: Tensions Rise As A Group Is Isolated Due To A Biological Threat In 'Darkness in Tenement 45' Next: Movie Review: Bullets of Justice (2019) → 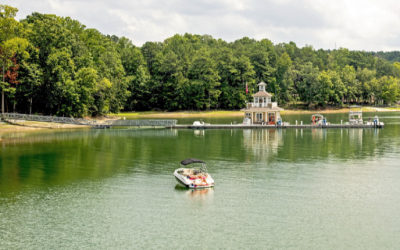