It’s October and that means it’s time to get into the spirit of the season, and obviously nothing gets you into the Halloween mood better than horror. Unfortunately when it comes to most live-action horror films, there’s only so much that can be done and shown, but thankfully of all things, Anime can cross the line with story, gore, and intriguing storytelling. So for every day this month, I’ll be featuring a unique Anime that fits the horror genre that you can most likely find on any streaming service. Let’s ask for revenge with the help from Hell Girl! 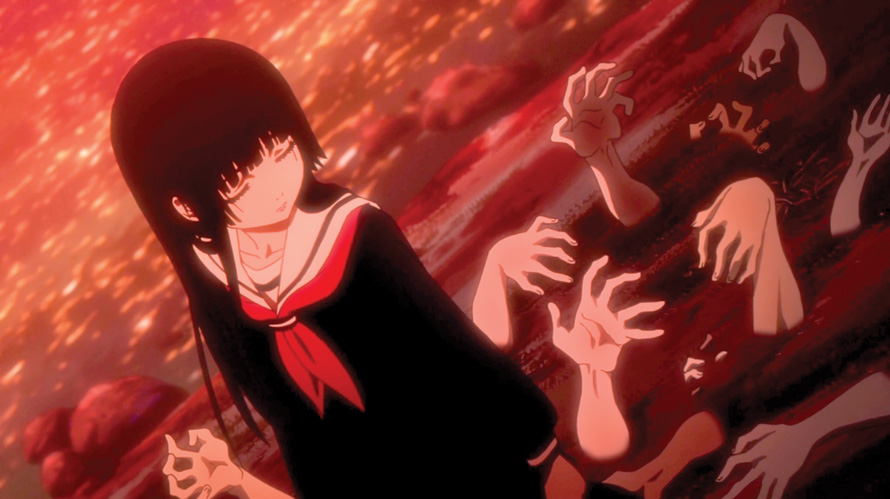 Hell Girl (2005) is about a website that can only be accessed at midnight where a person enters the name of someone they want revenge against, the person will be sent to hell and the one requesting the vengeance will have their soul taken to hell too when they die. The show also revolves around the one who operates the website, Ai, also known simply as Hell Girl.

With what’s mentioned above I’m referring to the first season of the show as there’s a total of 4 seasons. The show has also spawned 4 manga series, a live-action TV drama, and a live-action movie.