It’s October and that means it’s time to get into the spirit of the season, and obviously nothing gets you into the Halloween mood better than horror. Unfortunately when it comes to most live-action horror films, there’s only so much that can be done and shown, but thankfully of all things, Anime can cross the line with story, gore, and intriguing storytelling. So for every day this month, I’ll be featuring a unique Anime that fits the horror genre that you can most likely find on any streaming service. Let’s go old school with Ayakashi: Japanese Classic Horror. 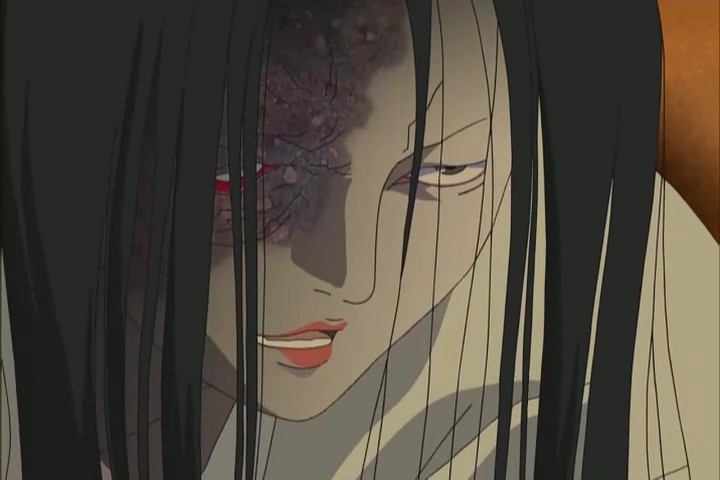 Ayakashi: Japanese Classic Horror (2006) is an anthology of three Japanese ghost stories, one being the Japanese classic about Oiwa and Tamiya Lemon, another based on a Kabuki play by Kyoka Izumi, and the last being an original story told in Ukito-e art style.