It’s October and that means it’s time to get into the spirit of the season, and obviously nothing gets you into the Halloween mood better than horror. Unfortunately when it comes to most live-action horror films, there’s only so much that can be done and shown, but thankfully of all things, Anime can cross the line with story, gore, and intriguing storytelling. So for every day this month, I’ll be featuring a unique Anime that fits the horror genre that you can most likely find on any streaming service. Let’s check out the NETFLIX original, Sirius the Jaeger. 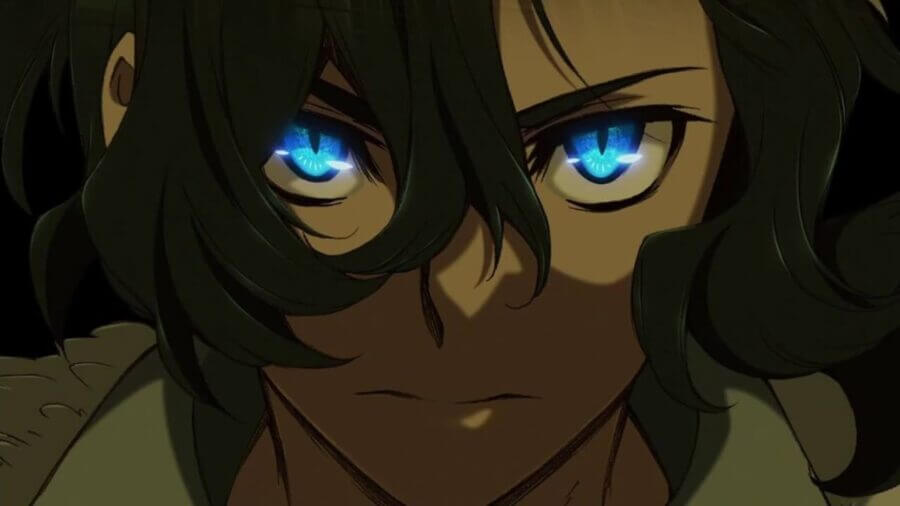 Sirius the Jaeger (2018) follows a group of vampire hunters known as Jaegers who go to 1930’s Japan after chasing a group of vampires from China. Among the team of Jaegers is a man named Yuliy, the last living “Sirius”, a member of an ethnic group of Werewolves. Things get tricky when Yuliy finds his out his dead older brother is still alive… This original series ran for 12 episodes and has left fans wondering if there’s a second season on its way but unfortunately there’s no word as of yet.